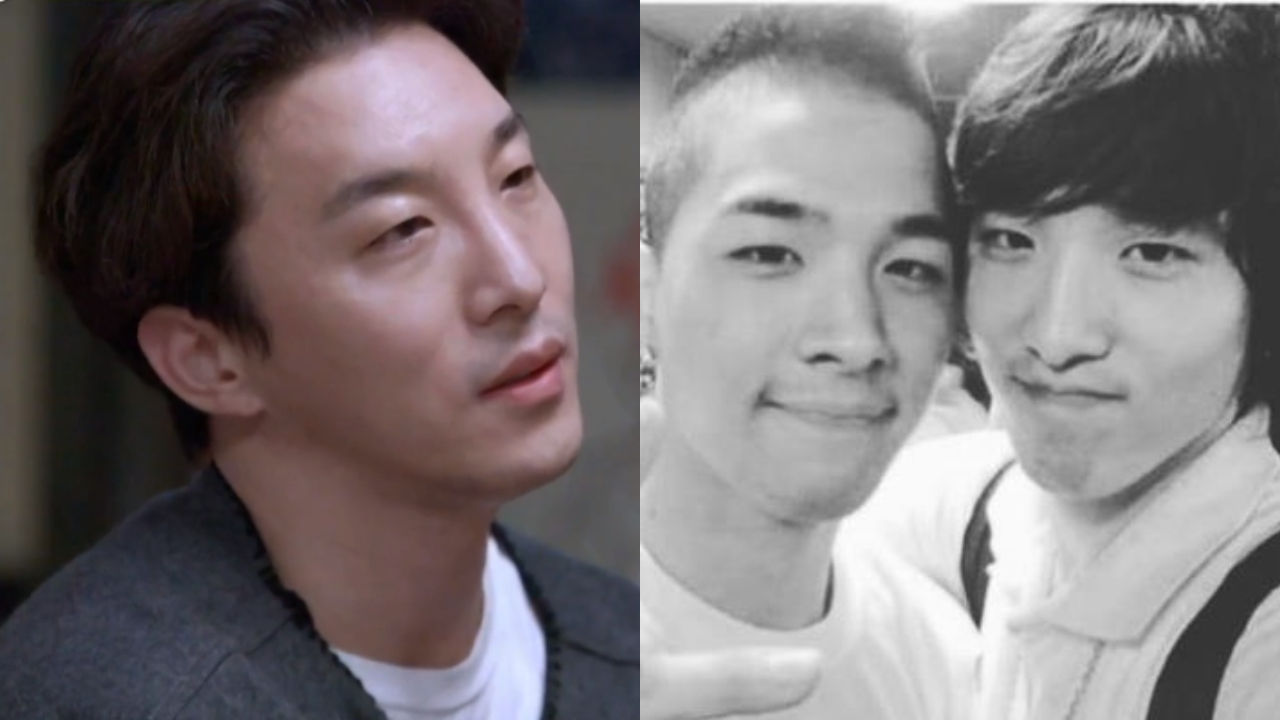 TAEYANG of K-pop boy group BIGBANG's older brother actor Dong Hyun Bae shared that he felt jealous of the success of other actors.

While sitting down for a talk with actors Zo In Sung, Cha Tae Hyun and Yoon Si-yoon, Dong Hyun Bae shared his struggles.

Dong Hyun Bae said, "It's been a while since I made debut now, but my name is still not out there. Last year, some of the actors who I attended the same acting classes won awards."

He resumed, "At that time, I was at the awards ceremony and applauded for them. I was truly happy for them, you know."

He went on, "But then all of a sudden, I started to feel really jealous. That was the first time I turned green with envy seeing their success before mine."

Then, Yoon Si-yoon responded, "A lot of us in this industry feel the same way, you are not alone. It's natural to feel that way."

Zo In Sung also commented, "What's for sure is that there are many people rooting for you. That's the most important thing to remember."

Dong Hyun Bae said, "Thank you, you guys have been so helpful to me during tough times. I'll keep working hard."

To this Zo In Sung said, "Don't think like that. Just live and go with the flow, okay?"

Debuted in 2011, Dong Hyun Bae has taken numerous supporting roles in dramas and films over the years.