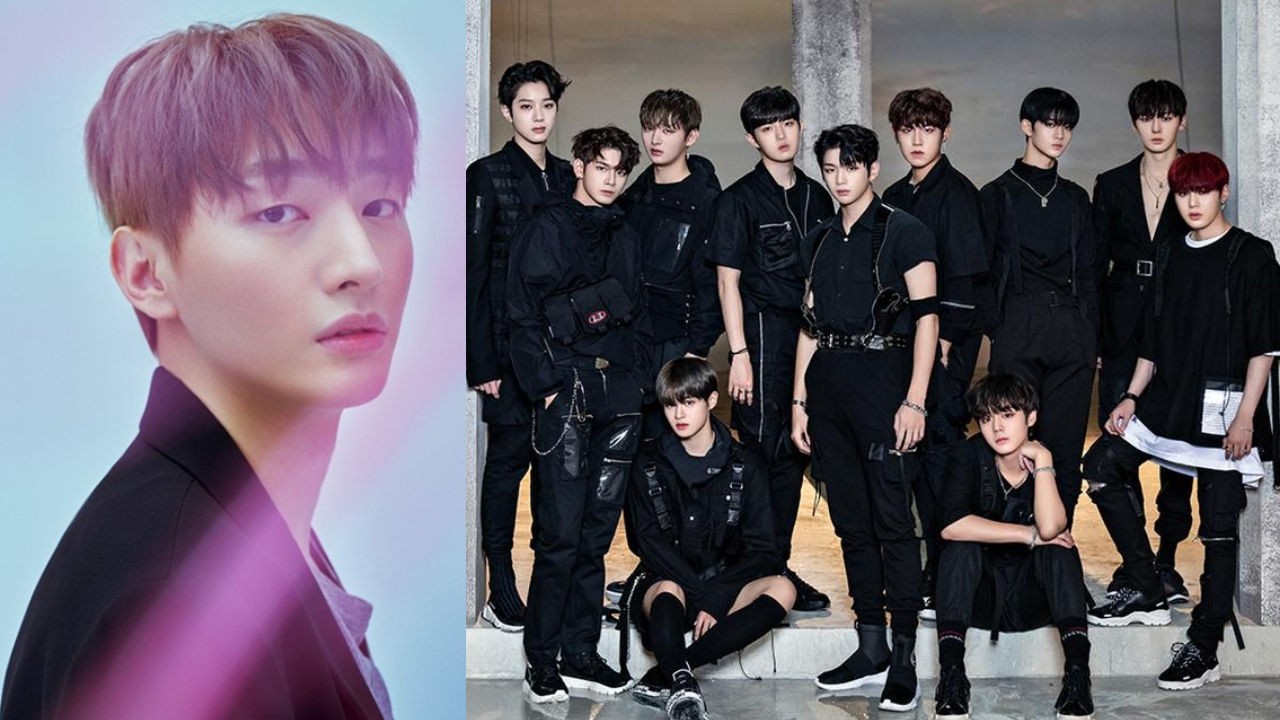 K-pop artist Yoon Ji Sung shared that he got a lot of support from the members of disbanded project boy group Wanna One.

During the interview, Yoon Ji Sung talked about his new album 'Temperature of Love' that was released on April 15.

He said, "'Temperature of Love' is an album that you can find cold and warm side of me."

Then, he mentioned getting support from Wanna One members on his latest release.

Yoon Ji Sung said, "I'm really thankful for the members of Wanna One. They supported me first before they judged my new music."

He continued, "They were like, 'Hyung, just do whatever the kind of music that you want to do.' Those words really touched my heart."

He went on, "They were so genuine, you know. Nothing compared to their support. I got the most energy from it."

The 11 members of Wanna One made debut following their appearance in Mnet's survival audition show 'Produce 101 Season 2'.

Wanna One officially wrapped up the group's promotion with its final concert 'Therefore' in January 2019 after promoting for 18 months since August 2017.

Even though it has been years since they promoted together, the members of Wanna One's friendship said to be as strong as ever.