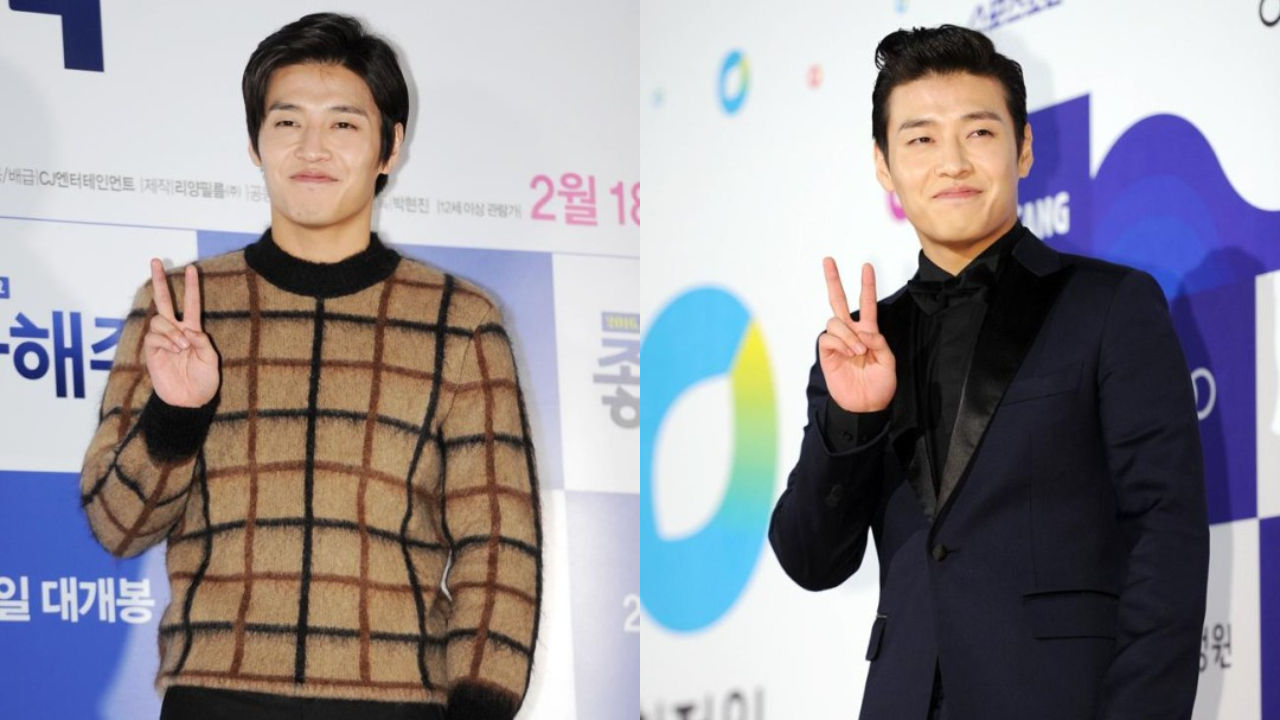 Actor Kang Ha Neul shared that he used to write cheesy love letters to his past lovers.

Recently, Kang Ha Neul sat down for an interview with the press to speak about his upcoming movie 'Waiting for Rain'.

During the interview, one reporter mentioned hearing about a love letter in the movie being written by Kang Ha Neul himself.

He resumed, "When I was younger, I used to write love letters a lot. They were really cheesy. They were the kind of letters that you would see on social media 10 years ago."

Then, Kang Ha Neul was asked whether he liked girls like the rain like his character 'Young-ho' in 'Waiting for Rain'.

He went on, "I've never really thought about it, but I feel like I would prefer girls who are like the stars.

He explained, "It's because I believe she would be able to light up my surroundings. I'm like the rain, I think."

Meanwhile, 'Waiting for Rain' is to hit the theaters on April 28.