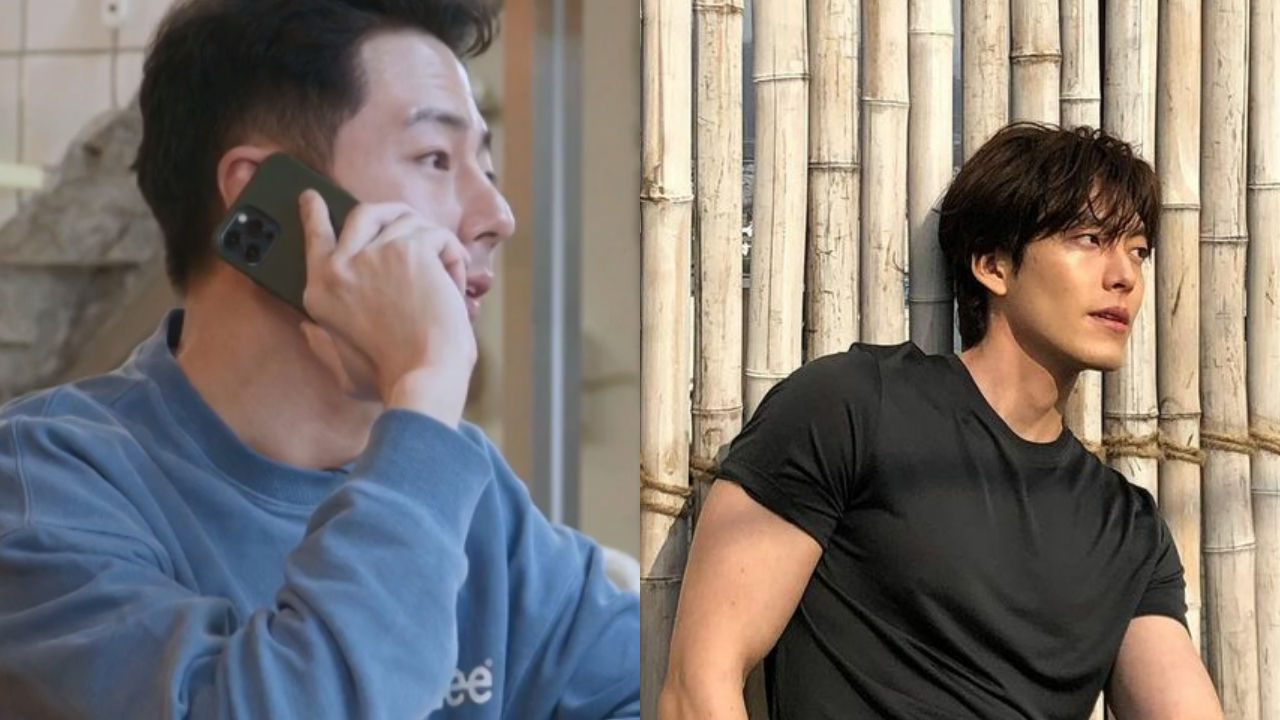 Actor Zo In Sung shared he is glad that his good friend actor Kim Woo Bin is all well now.

On April 22 episode of tvN's television show 'Unexpected Business', Zo In Sung was seen speaking to Kim Woo Bin on the phone.

While Zo In Sung was preparing for the restaurant's breakfast service, Zo In Sung's phone rang.

He picked it up and said, "Oh, Woo-bbang! Hi. My back hurt a little, so I'm wearing a waist support at the moment."

He continued, "It's very fun here in Hwacheon. I've met many wise elderly people, and it's really nice."

Then, Zo In Sung hung up the phone and commented, "That was Woo Bin."

He went on with a smile, "He's worried about my health now that he's all recovered. I'm so happy."

Previously in May 2017, Kim Woo Bin announced his indefinite hiatus after being diagnosed with nasopharynx cancer.

Then in November 2019, the actor made his very first public appearance after his battle with cancer.

After that, Kim Woo Bin has kicked off his career in acting again.