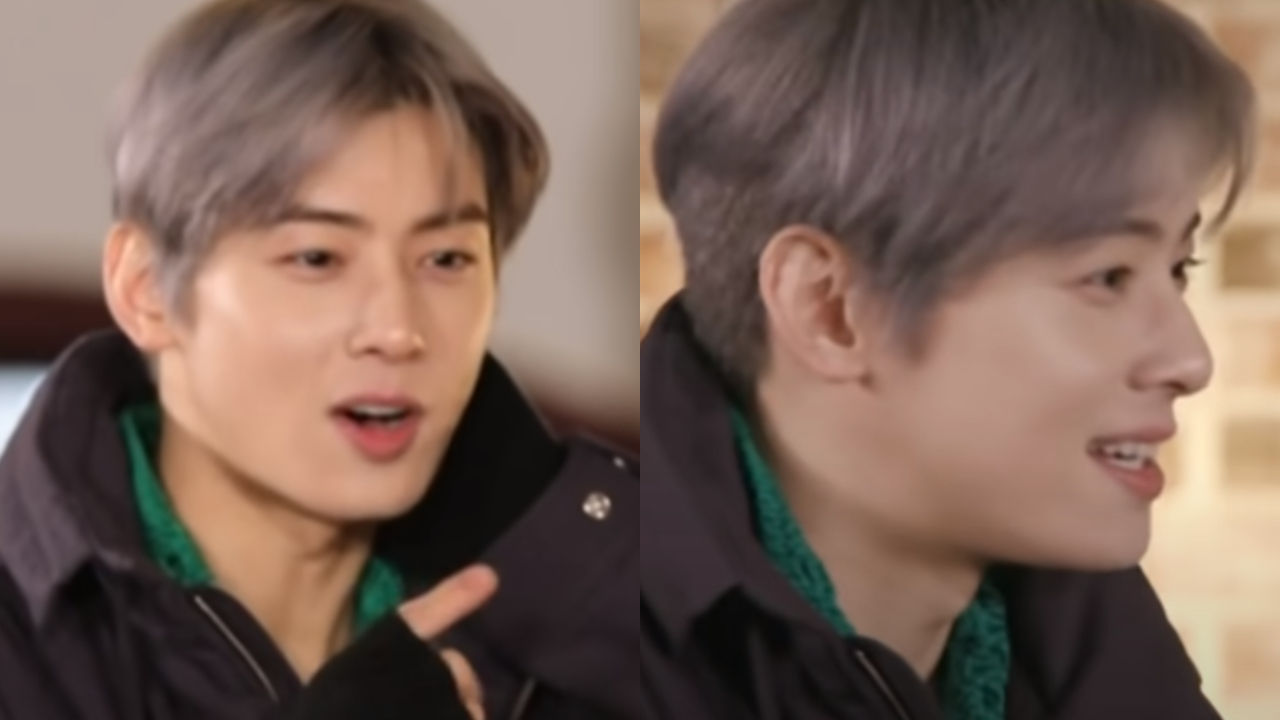 On April 19, SBS' television show 'Master in the House' shared an unreleased footage of the show on YouTube.

In this footage, the cast of 'Master in the House' spent some time with singer Kim Jong-kook's American friend Mark.

After having a meal together, they decided to play a game together where the cast had to explain words to Mark in English without using any body language.

Cha Eun-woo went last, and he seemed a little nervous before he started the game.

However, once the game began, English came out of him in the most natural way.

Cha Eun-woo calmly and clearly explained the words, and Mark immediately understood him.

Even though the words were easy like 'snake', 'apple', 'shy' and so on, it is not easy to explain them in a different language.

But Cha Eun-woo did it with ease, leaving the rest of the cast impressed.

Cha Eun-woo is known for being smart, and he once again proved this with his fluency in English.