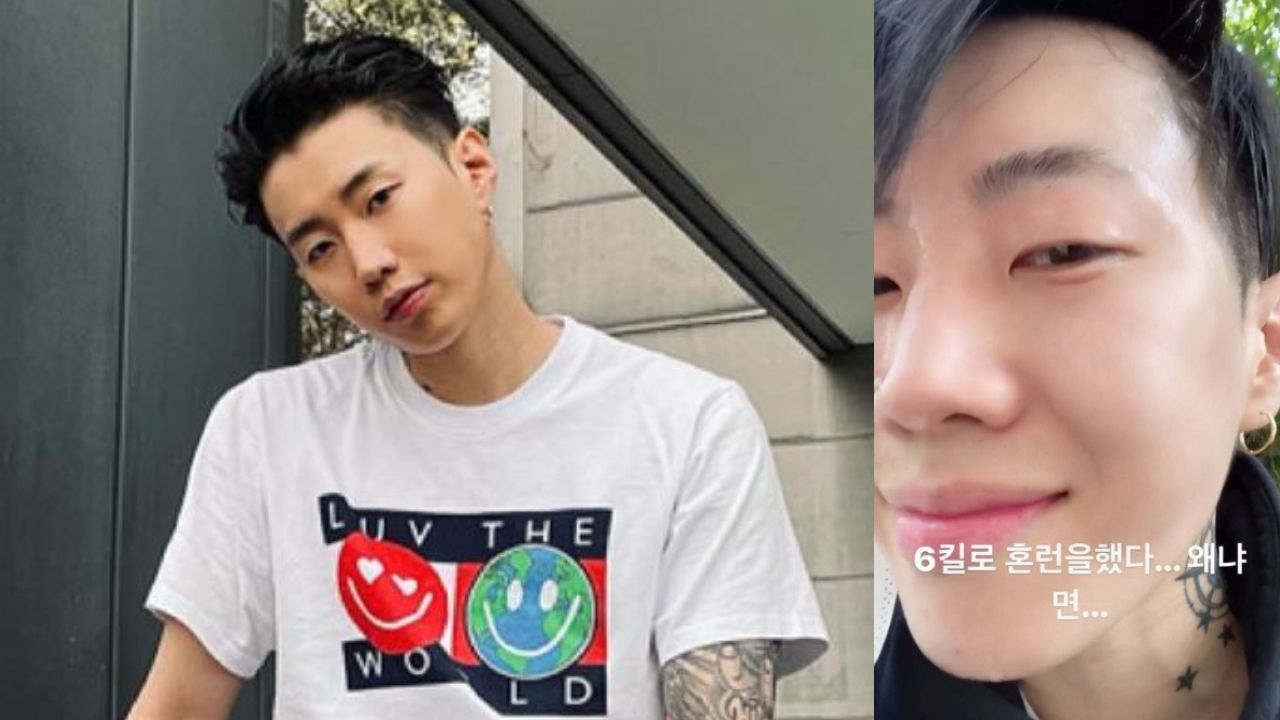 Korean-American hip-hop artist Jay Park revealed a shocking reason why he ran six kilometers by himself.

On April 20, Jay Park updated his Instagram with some new photos.

The first photo was of Jay Park's selfie where he is drenched in sweat.

Over this photo, Jay Park wrote, "I ran six kilometers by myself today, because..."

In the next photo, there was a bowl of instant noodles, rice and fried egg.

Here, Jay Park wrote, "It is because I had these as a late-night snack last night."

He continued, "I don't regret eating these at all though."

Jay Park is known for his muscular body, and it seems as if he puts in more effort than many assume to maintain his body shape.

Regarding this post, Jay Park's fans wrote comments such as, "Umm... Does this mean I have to run like 1,000 kilometers?", "Reflecting on myself at the moment...", "Wow, I'm so impressed that he would go that far to keep his shape." and so on.