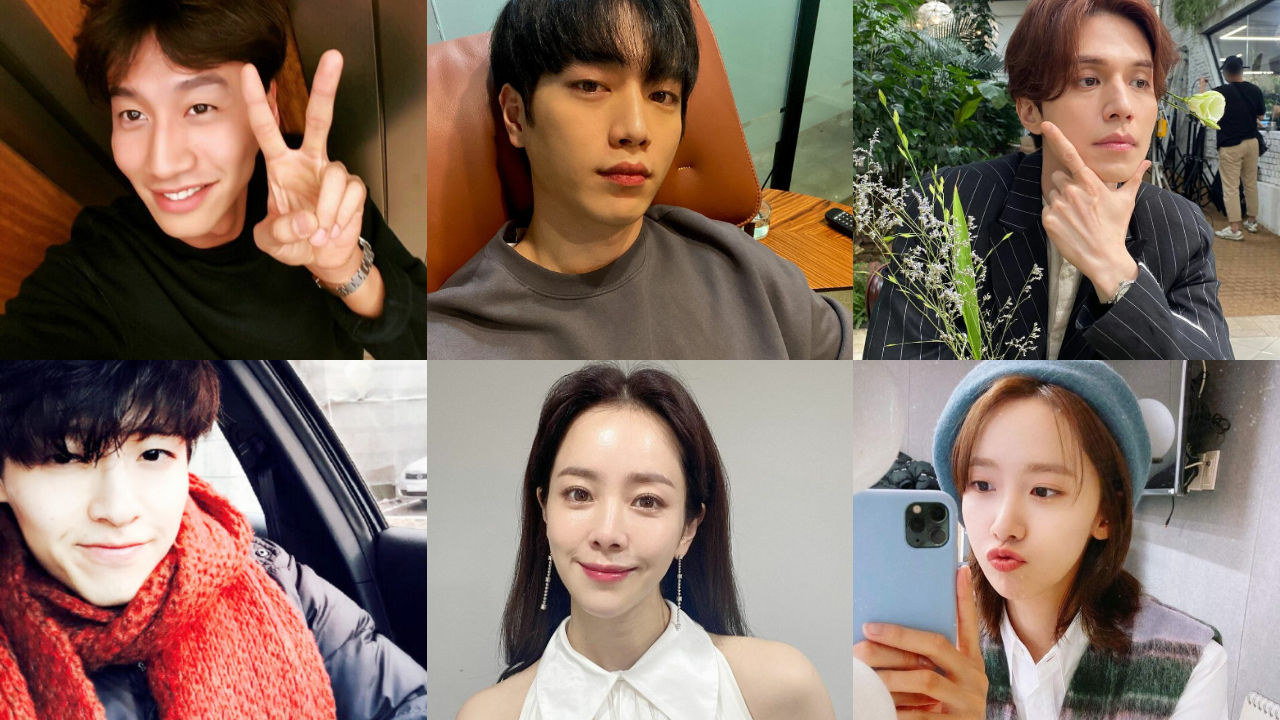 On April 22, a production team of an upcoming movie 'Happy New Year' shared a star-studded cast.

Around the time of new year, men and women of different ages and backgrounds come together, and discover their new and old relationships.

The film is to be released in theaters and on local streaming platform Tving.