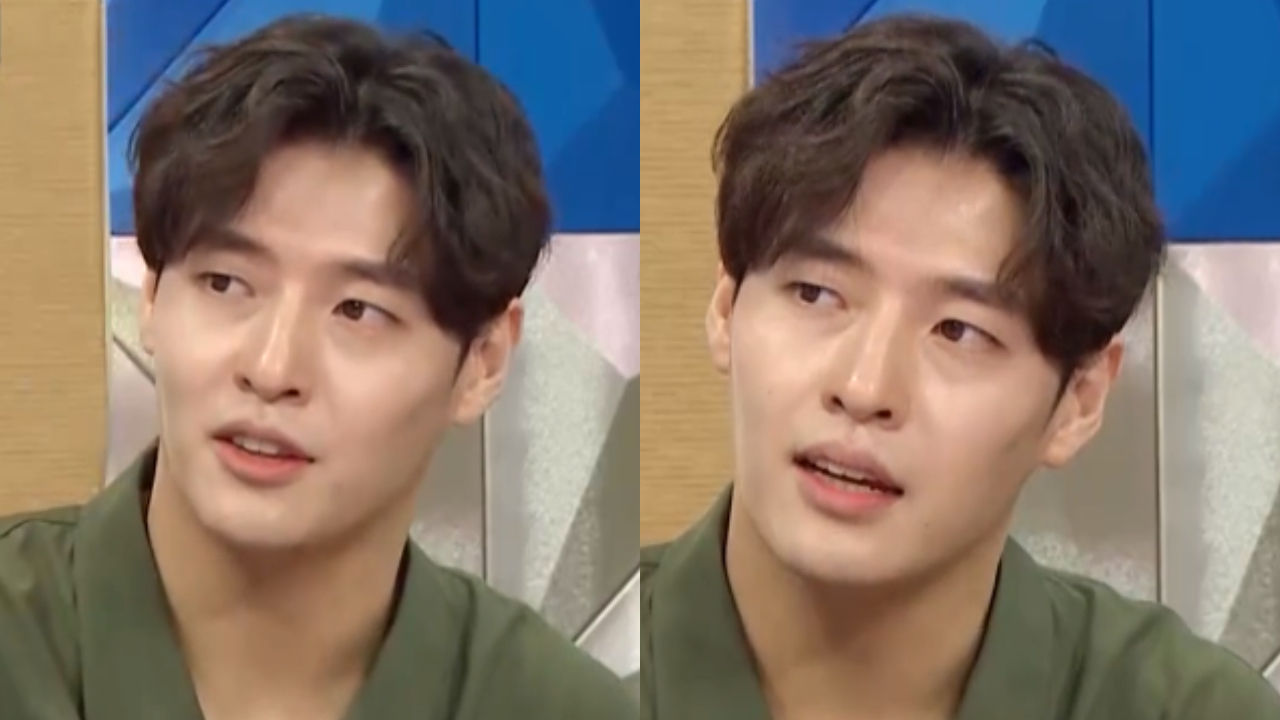 Actor Kang Ha Neul revealed how he positively reacted to a hacker who hacked his social media.

During the talk, Kang Ha Neul said, "One night when I was asleep, I started receiving many calls from my friends. It turned out an adult advertisement had been uploaded on my social media."

He continued, "As soon as I found out about it, I tried to sign in, but kept failing as I hadn't used that account for a long time, and forgotten my password."

Then, Kang Ha Neul said he managed to sign in following a couple of tries.

The actor said, "After I signed in, I deleted the post right away. I wasn't happy about it for sure, but I didn't think being angry would help me in any ways."

He added, "'I think the hacker was trying to remind me what my password was, because I've forgotten it.' I tried to think about it as positively as I could."

As the hosts listened to this, they commented, "Seriously? Wow, that's impressive how you responded to such an annoying situation."