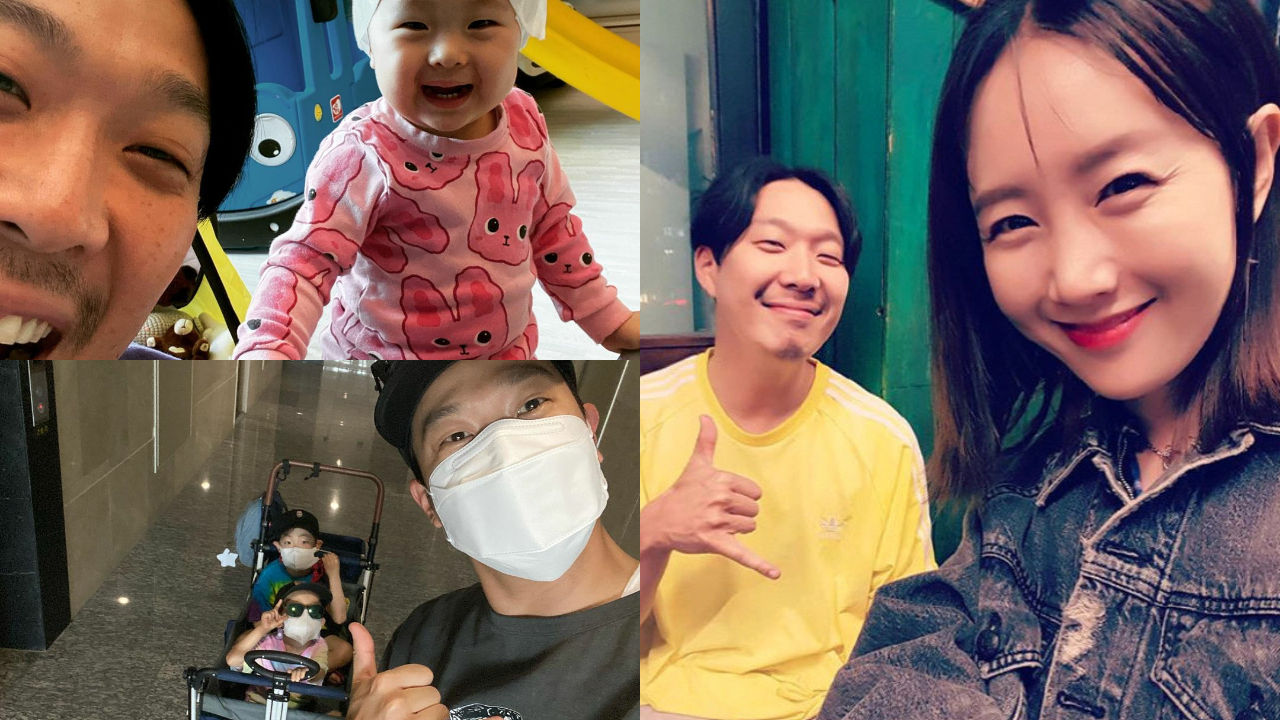 On April 20 episode of tvN's television show 'On & Off', HAHA talked about his married life with Byul.

HAHA said, "The reason why I decided to marry Byul was because I had a feeling that she would never betray me whatever happens to me."

He continued, "Byul told me that she married me since I wasn't crazy about her. She said that it was just all about timing for her. I was actually really shocked when she first told me that, but my love for her grows stronger every day."

He went on, "I'm crazy about her now. As you can see, we have three children together. That's a proof that shows how much I love her."

Then, HAHA revealed something that he has never talked about anywhere else before.

HAHA said, "It's my first time sharing this, but Byul spoke about having a fourth child not too long ago. She said that she was curious about him/her."

He resumed, "I mean, I'm curious about him/her too, but I told her, 'Let's put that aside. Let's not think about it.'"

Then, they had a second son Soul in 2017, and first daughter Song last July.