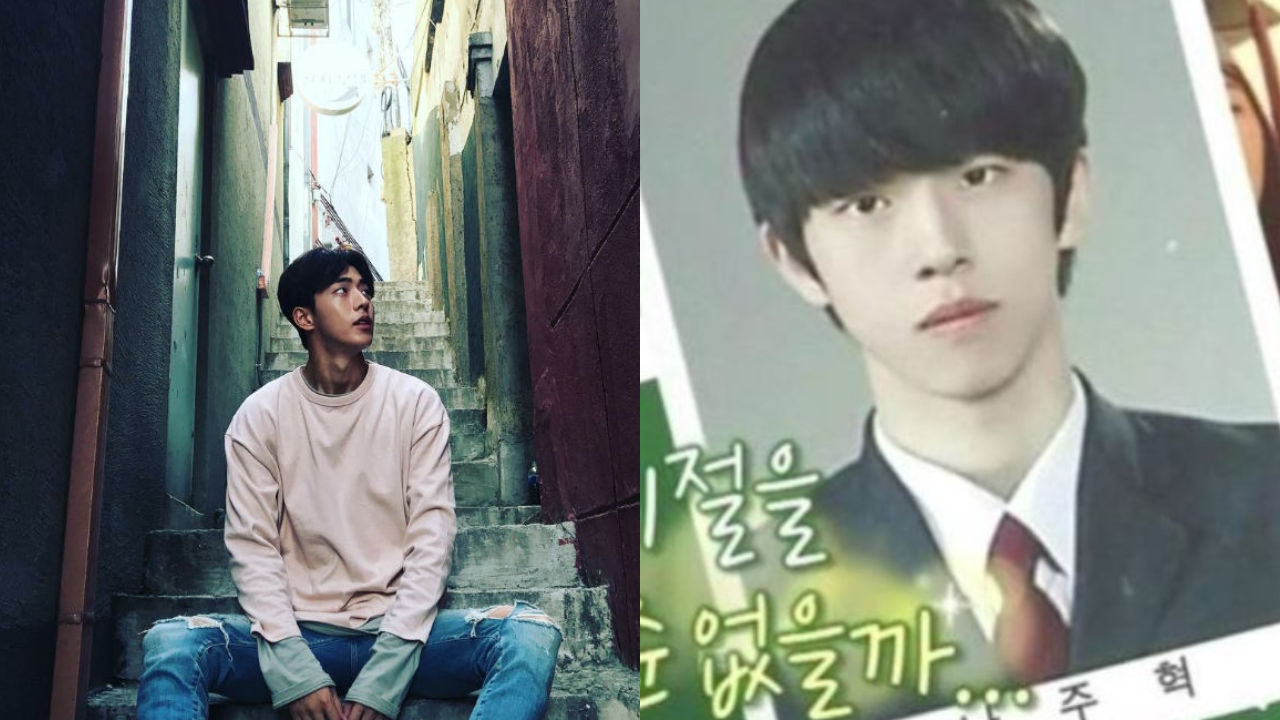 Model-turned-actor Nam Joo Hyuk shared that his classmates laughed at him for dreaming of becoming a model.

While sitting down around the table at their restaurant during a break, Nam Joo Hyuk was asked how he made debut as a model.

He continued, "But then I had to stop playing basketball due to my injury, and it was hard to catch up with others."

Then, Nam Joo Hyuk said he started dreaming of becoming a model and talked about the time when he shared this with his classmates.

Nam Joo Hyuk said, "One day when I was a high school freshman, I had to share what I wanted to be in the future with my class. I said I wanted to become a model, and everybody laughed at me."

He resumed, "At that time, I thought to myself, 'You know what? I'm really going to become one. I'm going to show you that I can do it. I'll be a model in three years.'"

He added, "Then, three years later, I became a model. I had my goals, and worked hard for them. Whatever others thought of them, I just pushed forward. That's how I achieved my dream."

Nam Joo Hyuk made debut as a runway model in 2013; he is known to be one of the successful model-turned-actors.