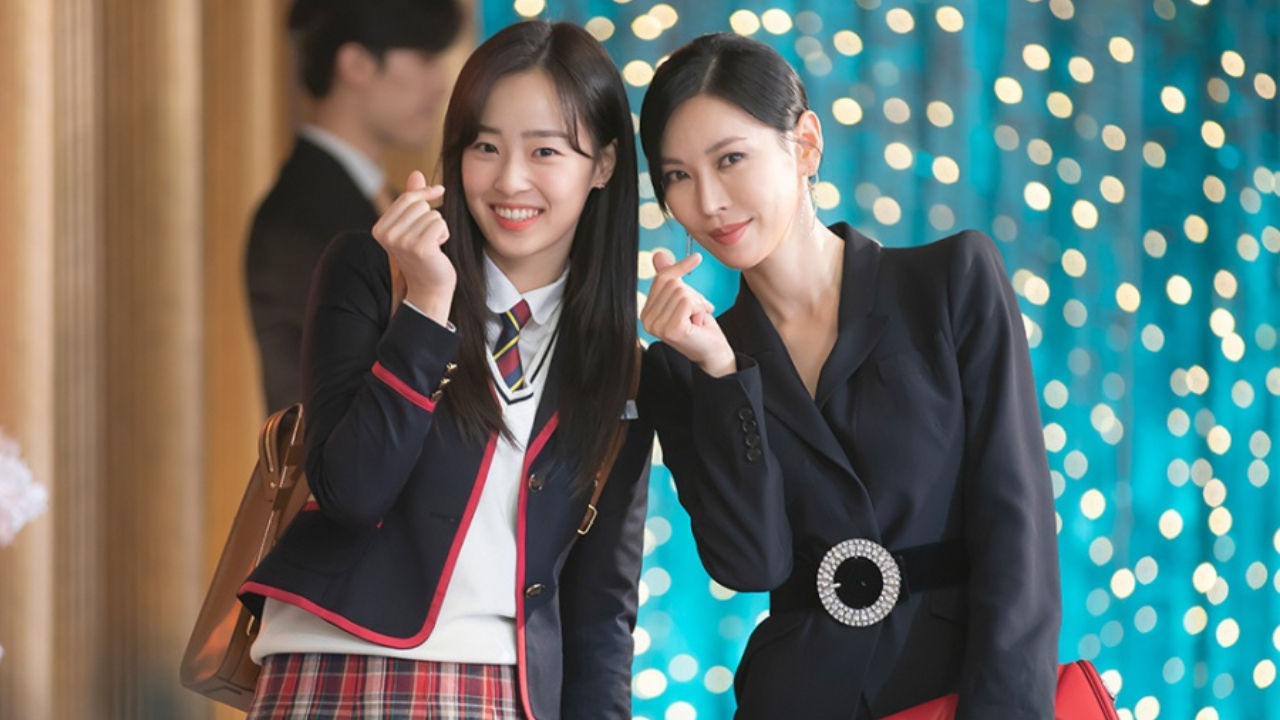 On April 11 episode of SBS' television show 'Tikita Car', the cast members of SBS' mega-hit drama 'The Penthouse: War in Life' made a guest appearance.

During the talk, Choi Ye Bin was asked what it is like to work with Kim So Yeon, who plays her mother in the drama.

Choi Ye Bin said, "It's so great working with her. She's always really considerate of me and all others during shooting."

She continued, "Even though my character and her character argue a lot in the drama, I get good energy from her."

She went on, "She gave me perfume for my birthday as well. She is such an incredible person."

After listening to this, the host KyuHyun commented, "Kim So Yeon is widely known for her angelic personality."

He resumed, "When I was serving my alternative military service at a community center, she used to come and volunteer on a regular basis."

He added, "Not only did she make donation, but also took great care of all employees there."