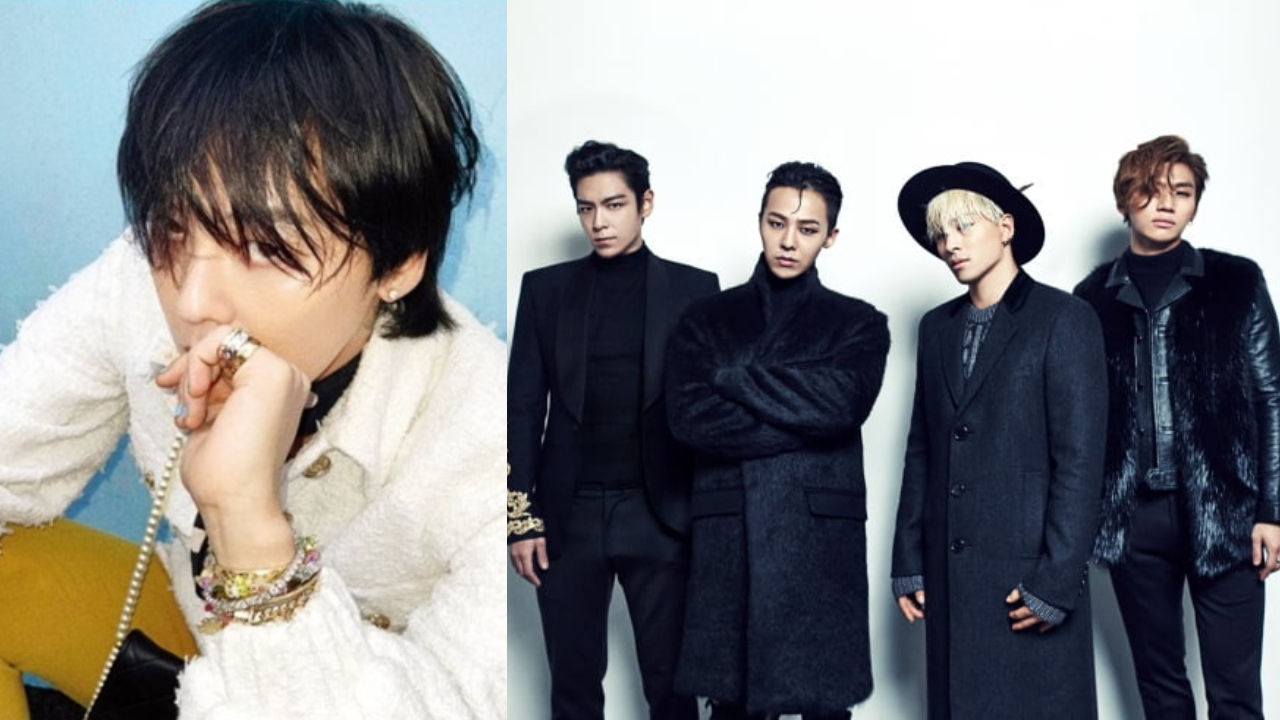 K-pop boy group BIGBANG's leader G-DRAGON shared that he is working on the group's new music at the moment.

During the interview, G-DRAGON talked about what things he jots down on his mobile phone memo these days.

He continued, "So, a lot of the memos that I have in my phone are about music."

He went on, "I spend much of my time writing lyrics, so the memos are filled with parts of lyrics."

The last BIGBANG's album was released in March 2018, before the members went to the military.

Many fans around the world are excited after hearing that BIGBANG's new music is currently being worked on.