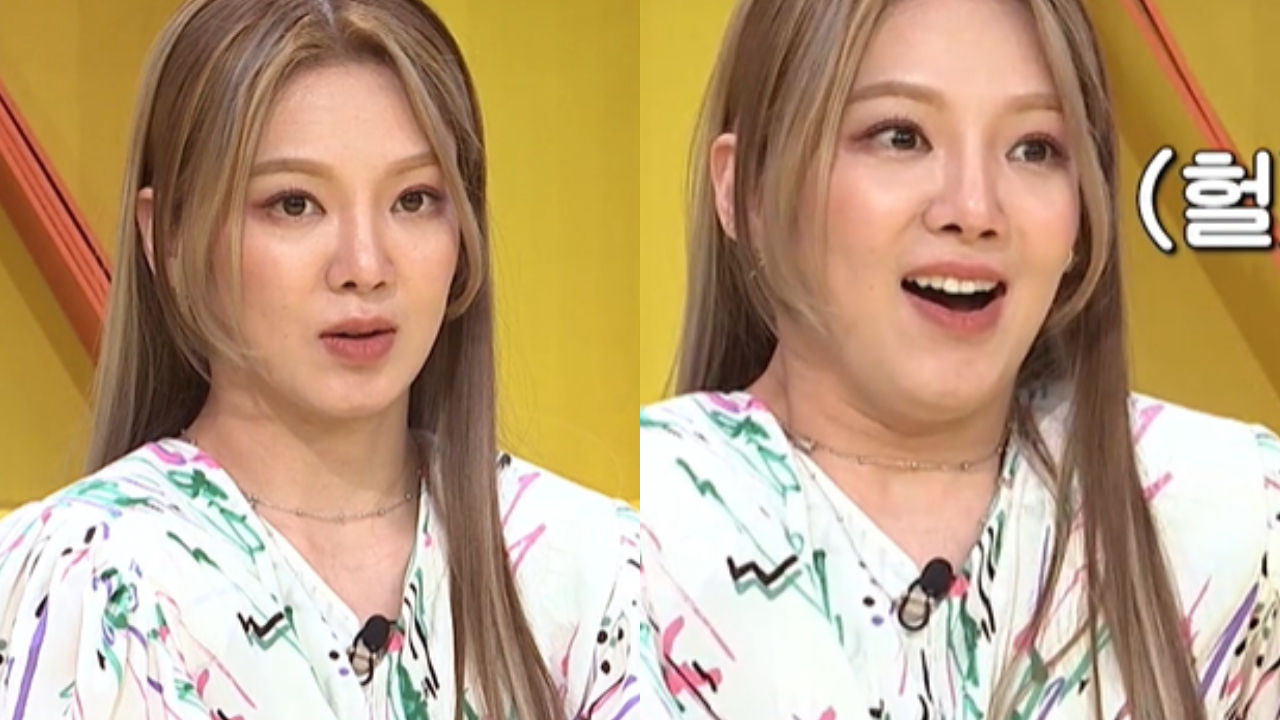 Hyoyeon of K-pop girl group Girls' Generation revealed her group's fan once did a horrifying thing to her fellow member.

On April 8 episode of KBS' television show 'Ssurvival', Hyoyeon made a guest appearance.

During the show, the hosts and guests shared their creepy experience.

Park Na-rae said, "I once heard that this girl collected her hair and nails, then gave them to her boyfriend."

She continued, "When she gave them to him, she told him, 'Keep them with you so that you can always remember me.'"

Then, Hyoyeon said, "There was this incident in the past when one of our group's fans did a horrifying thing to my fellow member."

She resumed, "This fan had a candy in his/her mouth. When he/she got close to the member, he/she spat the candy out and tried to shove it in her mouth."

She added, "As the fan was so fast, the candy actually went into her mouth. The member cried so much. It was terrifying."

After listening to this, Park Na-rae commented, "That could've been dangerous. How rude of the fan...!"