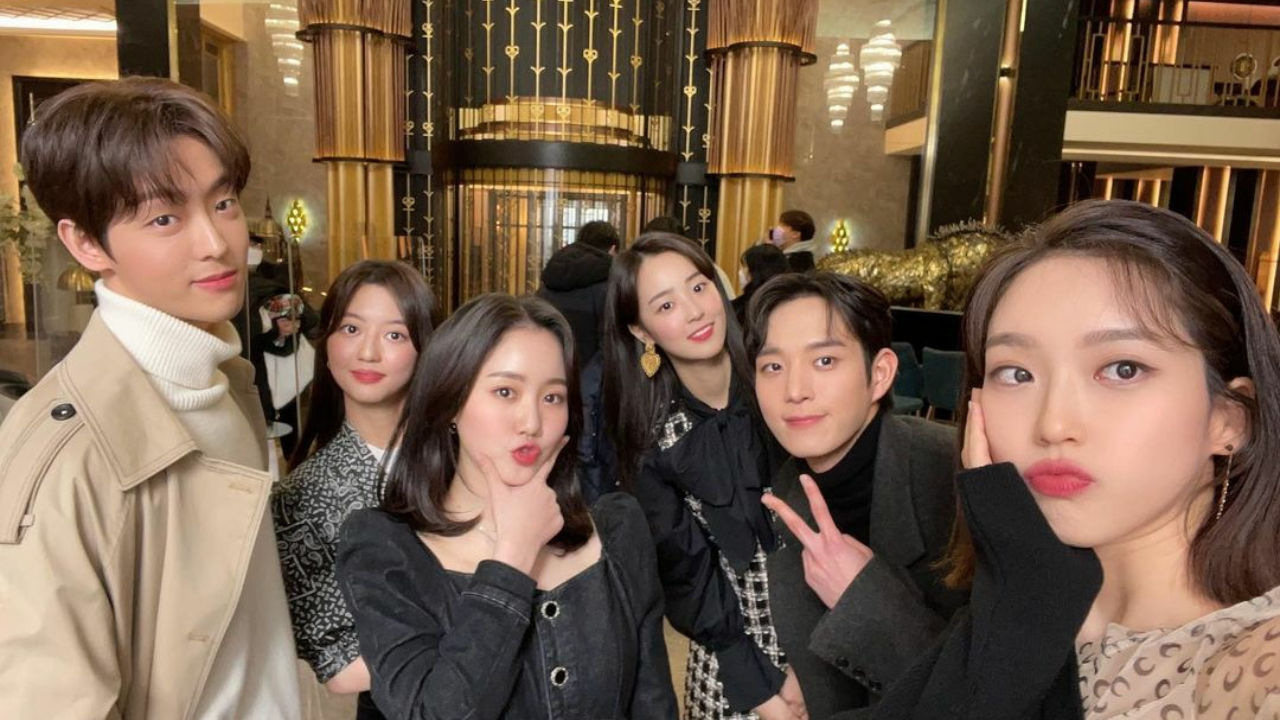 On April 7, Han Ji Hyun sat down for a press interview to talk about her drama 'The Penthouse: War in Life'.

During the interview, Han Ji Hyun revealed what it was like working with the cast of 'The Penthouse: War in Life'.

Han Ji Hyun said, "There are a lot of the members of the cast who are around my age. There were lots of scenes where we had to film together, and we became really close while doing so."

She continued, "I'm a pretty loud and extroverted person, so I tend to ask many random questions to people around. We became close that way."

Then, the actress was asked whether they hang out with each other besides when they are shooting the drama.

Han Ji Hyun answered, "Yes, of course. We drank, went to a coffee shop and had lunch/dinner together."

She resumed, "There was this time when we went to Han River as well. At that time, the COVID-19 restrictions weren't very strict, so..."

She added, "We sat on the grass and had some great talks and snacks. Nobody recognized us since we went there when it was pretty dark. We had so much fun on that day."