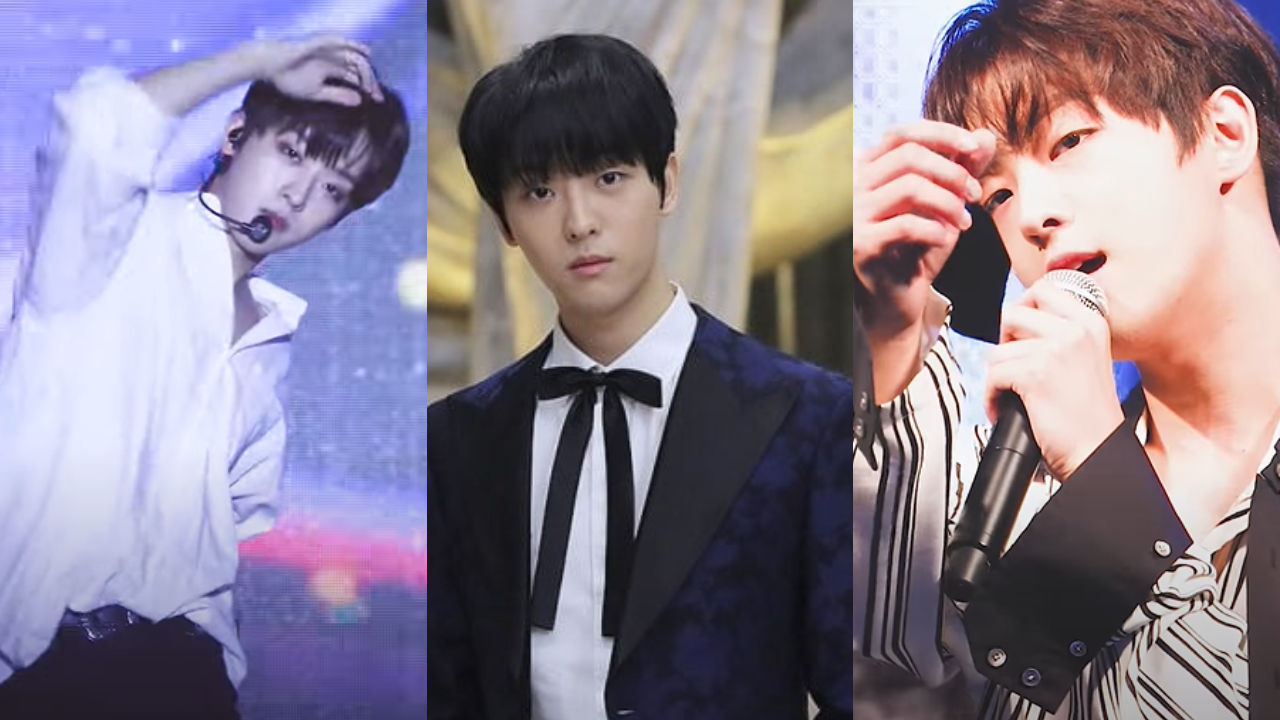 Actor Lee Taevin's past as a K-pop star is catching the eye of many.

Recently, Lee Taevin featured in SBS' drama 'The Penthouse: War in Life', which is one of the most popular dramas in Korea at the moment.

'Lee Min-hyuk' is a high school student from a super rich family who is shameless and mean.

Not everybody knows, but Lee Taevin actually used to be a member of K-pop boy group MYTEEN before he became an actor.

Lee Taevin made debut as part of MYTEEN in July 2017, then left the group in the end of December 2018.

At that time, Lee Taevin explained that the reason for his departure was for him to begin his career in acting and focus on building it.

As Lee Taevin gained attention after his appearance in 'The Penthouse: War in Life', his K-pop star past naturally unveiled to the public.

Some went on to watch videos of Lee Taevin's performance from when he was a MYTEEN member.

Interestingly, Lee Taevin showed a completely different side to himself in them; there was no 'Lee Min-hyuk' in him at all.

Not only was he a great singer, but also an incredible dancer―he looked so professional.

Upon discovering another charm of Lee Taevin, a lot of fans are going completely wild over it.