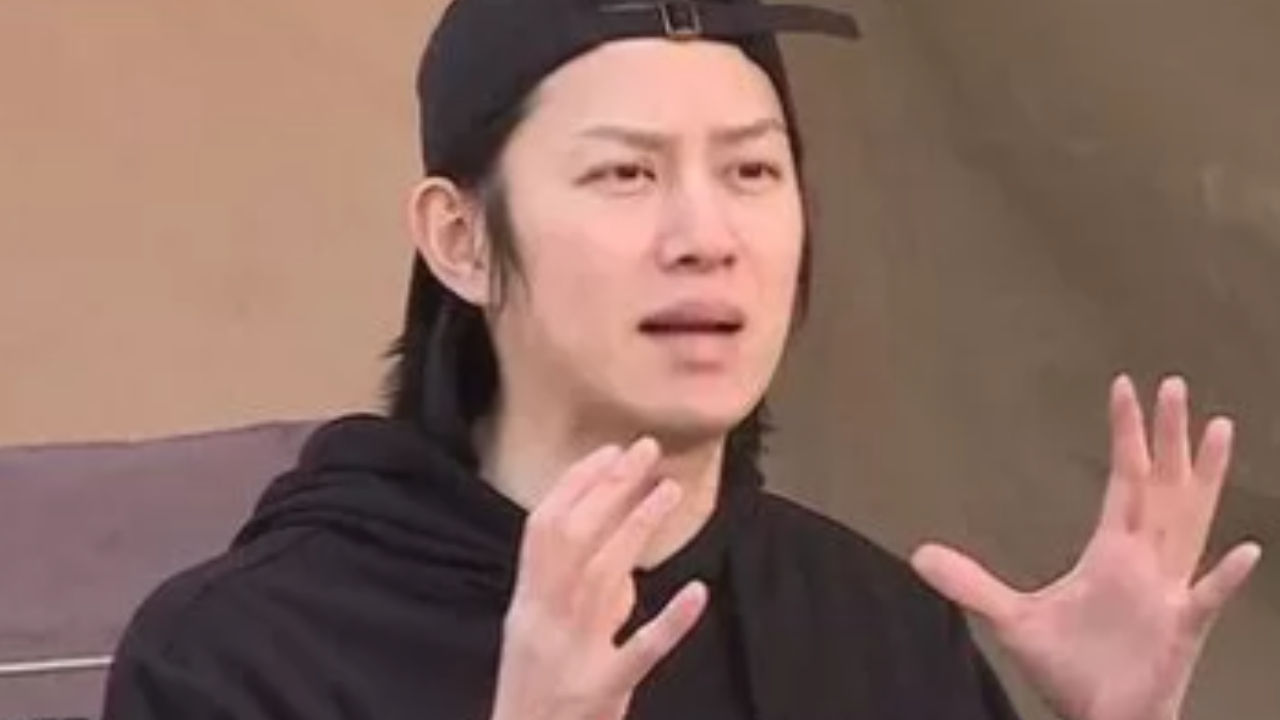 K-pop boy group Super Junior's member HeeChul shared that he has never been that sad after a breakup.

On April 4 episode of SBS' television show 'My Little Old Boy', HeeChul was seen camping with his celebrity friends.

While talking outside their tent together, they brought up a topic of romantic relationships and break-ups.

Regarding this topic, HeeChul commented, "Ever since I was little, I've never been that sad when breaking up with my lovers."

He continued, "I don't think I've ever taken breakups that seriously. It's kind of one of my concerns."

He added, "I was okay as long as I had a computer after a breakup. Breaking up with someone doesn't mean my life is over, so... That's how I felt."

After listening to HeeChul's words, entertainer Ji Sang-ryeol commented, "I think that's because you have very high self-esteem."

He resumed, "You have good relationships with a lot of people, don't you? That's probably why as well."

Currently, HeeChul is in a relationship with TWICE's member MOMO.