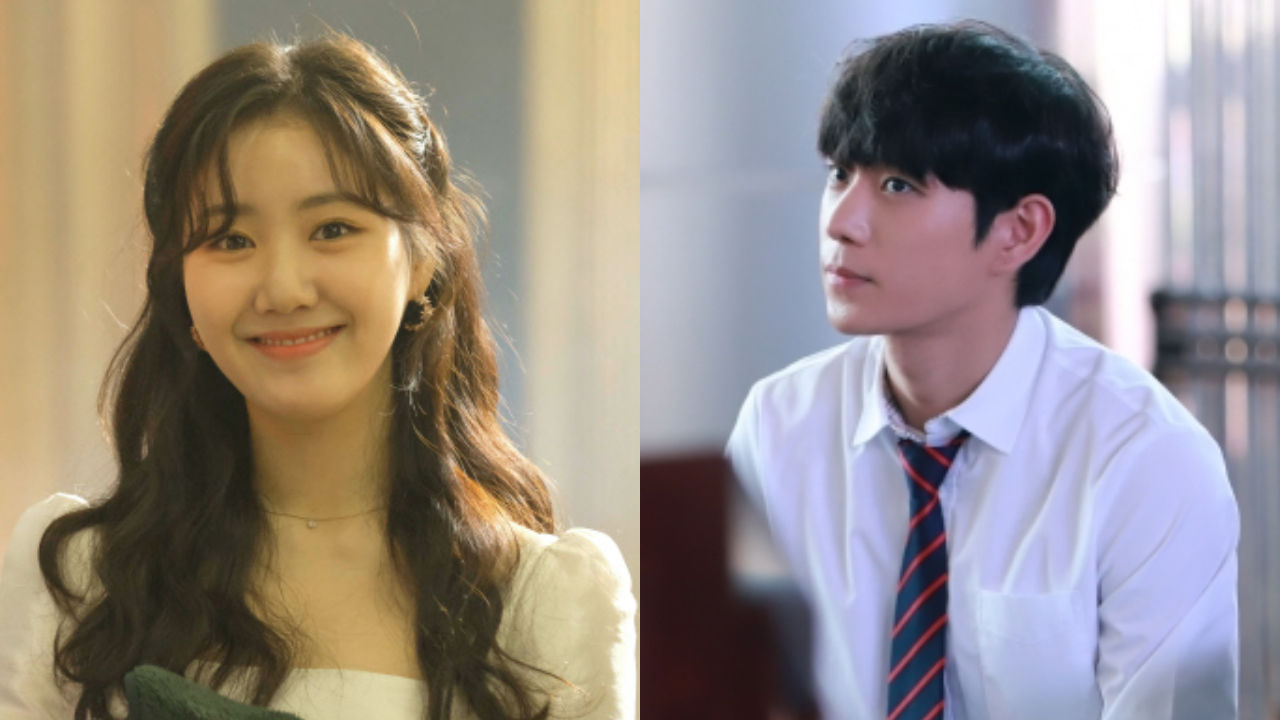 Actress Jin Ji Hee shared that she wants her character in 'The Penthouse: War in Life' to date another character.

On April 5, Jin Ji Hee had an interview with the press to talk about her recently-ended drama 'The Penthouse 2: War in Life'.

Regarding the upcoming season of 'The Penthouse: War in Life', Jin Ji Hee said, "I haven't even received the script yet."

Then, Jin Ji Hee expressed her wish to have romance in 'The Penthouse 3: War in Life'.

Jin Ji Hee said, "I hope there will be some romance for my character 'Je-ni' in the next season. In the previous one, I thought 'Je-ni' and 'Min-hyuk' will have something, but nothing happened between them."

She continued, "I think 'Je-ni' will be very cute when she's in a relationship. I want her to start dating someone."

After that, Jin Ji Hee mentioned the male character 'Seok-hoon', who goes to the same high school as 'Je-ni'.

Jin Ji Hee commented, "Perhaps there will be something between 'Je-ni' and 'Seok-hoon' because all the other girls are related to him in some ways now."

She laughingly resumed, "They are either his sister or step-sister, so... 'Je-ni' and 'Seok-hoon' are the only ones who aren't related to each other. It's not like I know anything, but that's definitely a possibility."

Back on April 2, the last episode of 'The Penthouse 2: War in Life' was broadcast, and it ended with a successful viewing rate of 26.5%.