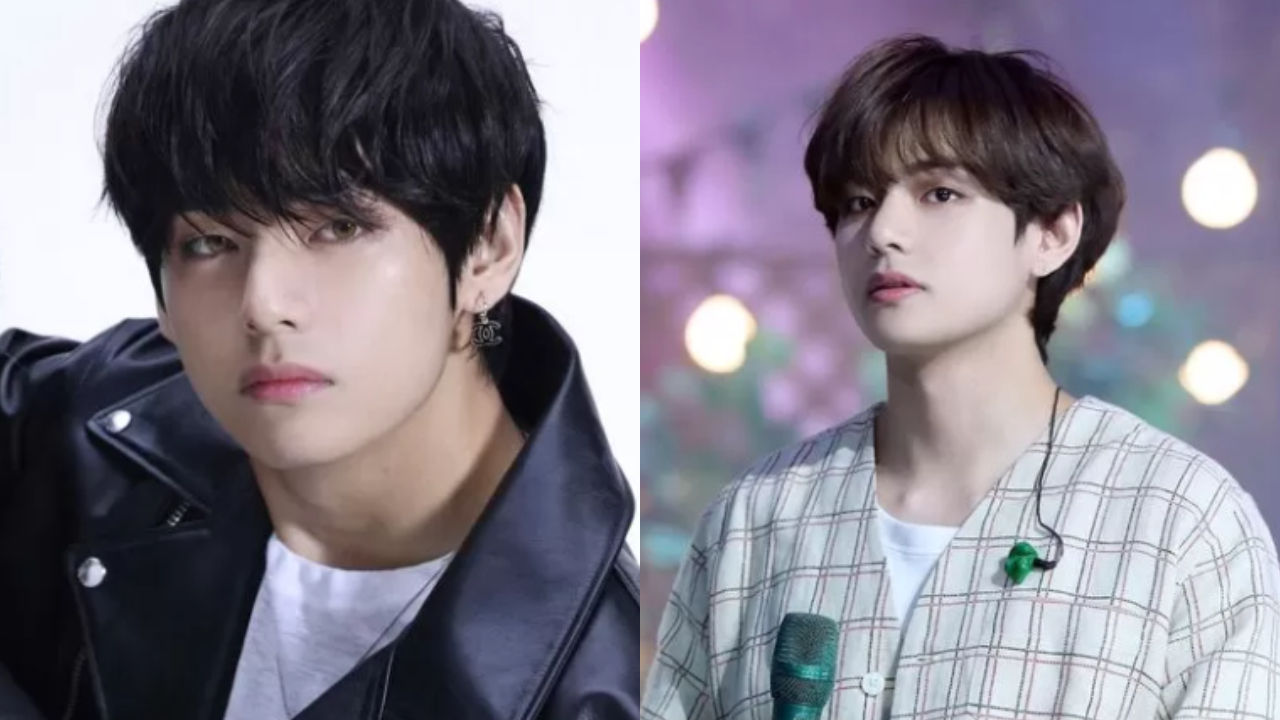 K-pop boy group BTS' member V shared that he does not like the way he looks.

They called their broadcast 'Tea Time with ARMY', and made some drinks together.

While making their drinks, they also took time to read fans' comments.

As J-HOPE came across one comment that said, 'Please upload your selfie, V.', V said, "It's been like over six months since I've taken a selfie. I struggle to take a selfie these days."

Then, SUGA responded, "Didn't you use to take lots of selfies though? What happened to you?"

V shyly laughed and answered, "Yes, I was really good at taking selfies in the past. But I don't know now. I don't like the way I look."

To this, J-HOPE responded, "What are you saying? Are you kidding me?", and shook his head side-to-side.

Upon listening to V's words, fans also left comments such as, "Excuse me, Tae-hyung? What did you just say?", "How could you say that about your face?", "Maybe he said that because cameras can't capture his beauty well enough." and so on.