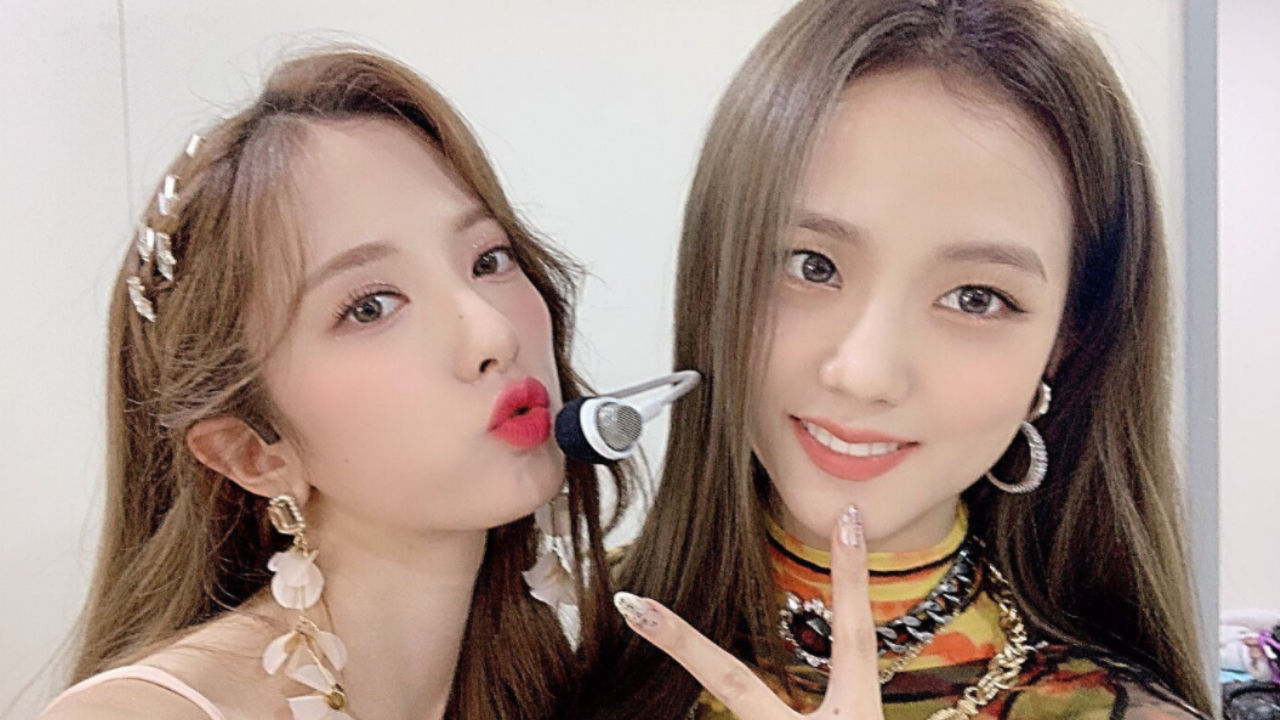 K-pop girl group WJSN's member BONA shared why she gets along with another girl group BLACKPINK's member JISOO well.

During the talk, the host Lee Joon asked BONA which celebrity friend of hers she kept in touch most recently.

BONA said, "It's JISOO of BLACKPINK. We are similar in terms of how we keep in touch with each other."

She resumed, "When JISOO and I text each other, we only exchange like one or two texts a day. JISOO is like me. We are alike that way."

BONA laughed and added, "Sometimes, we don't reply to each other for like two or three days."

JISOO and BONA are the same age―both born in 1995.

BONA once mentioned that she wanted to be friends with JISOO, then JISOO said to have approached BONA first after knowing about that.