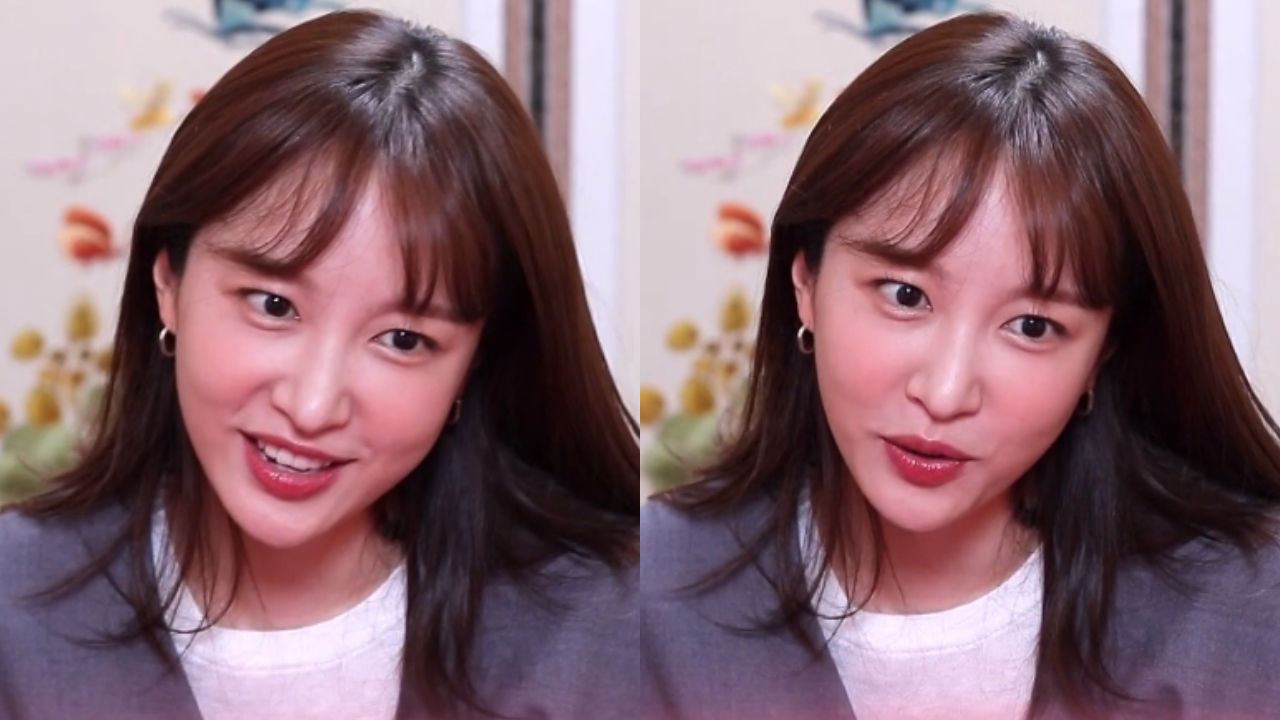 K-pop girl group EXID's member HANI revealed that she is studying psychology to help others in the same industry.

On April 5 episode of KBS' television show 'Ask Us Anything Fortune Teller', HANI made a guest appearance.

During the talk, the host Seo Jang Hoon asked HANI what her goal in life was.

HANI said, "It may sound greater than it actually is, but I've started studying psychology recently."

She resumed, "I'm still not sure what I particularly want to do with it, but I want to help people in this industry that I've been in for years."

She continued, "I want to help my hoobaes, and thought I can perhaps give better advice to them this way."

After listening to her, Seo Jang Hoon responded, "That honestly is an amazing idea. I'm just concerned that you are a very worrying person though."

He went on, "You have to be happy yourself in order to give others good advice. So, stop worrying too much and try to make yourself happier."

To his words, HANI nodded and commented, "You are right. I mean, I am pretty happy right now, but I'll try to be happier."

Following years of training, HANI made debut as the lead vocal of EXID in February 2012.