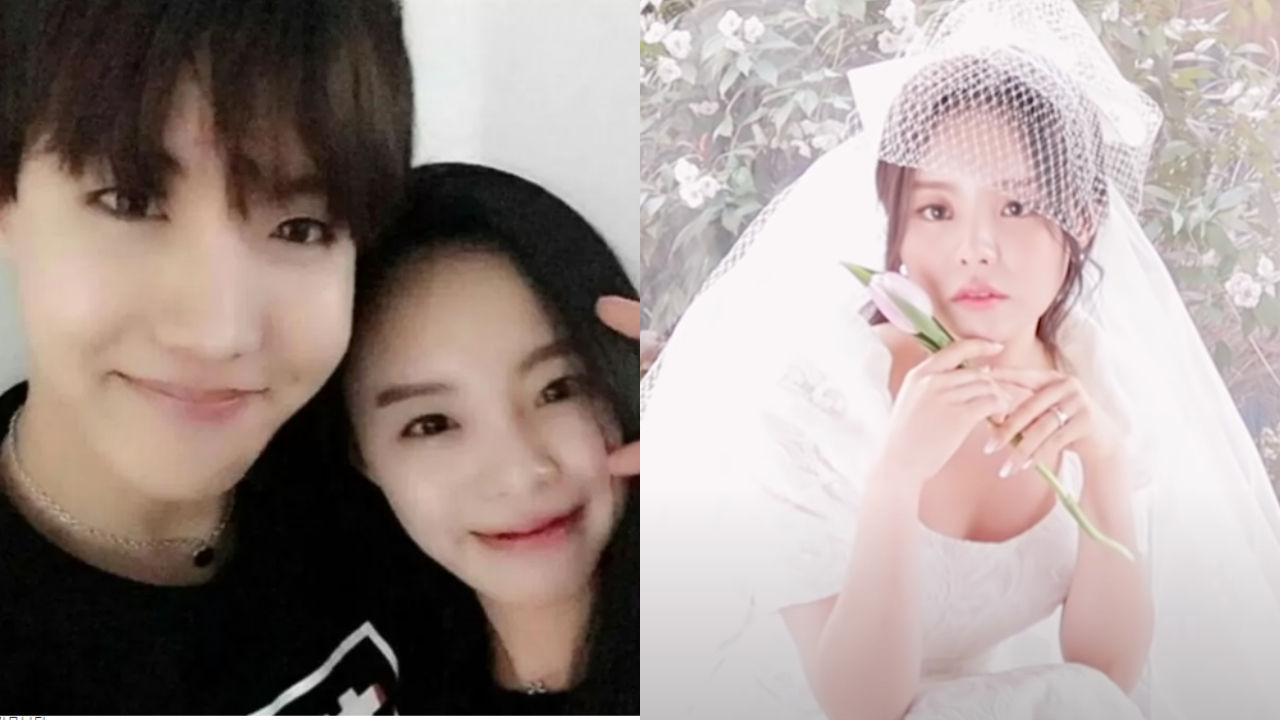 K-pop boy group BTS' J-HOPE's older sister Jung Jiwoo has announced to get married in May.

The agency said, "Jung Jiwoo is getting married to a non-celebrity in May."

Previously in September last year, Jung Jiwoo revealed that she just got engaged via Instagram.

Back then, she said, "We slowly got to respect one another, and melted into each other's lives."

She continued, "We met at a very unusual place where we were somehow specially connected, and I'm happy with him."

At that time, Jung Jiwoo added that she was planned to hold a wedding ceremony this fall, but it seemed like she moved up the date.

In February, Jung Jiwoo uploaded a video of her and her husband-to-be taking their wedding photos.

In the video, Jung Jiwoo said, "We usually go on a date like once a week. As we greatly respect each other's space, I don't think it would be much different even after we get married."

Following the announcement that Jung Jiwoo was going to get married, fans around the world have been flooding her social media with congratulatory messages.