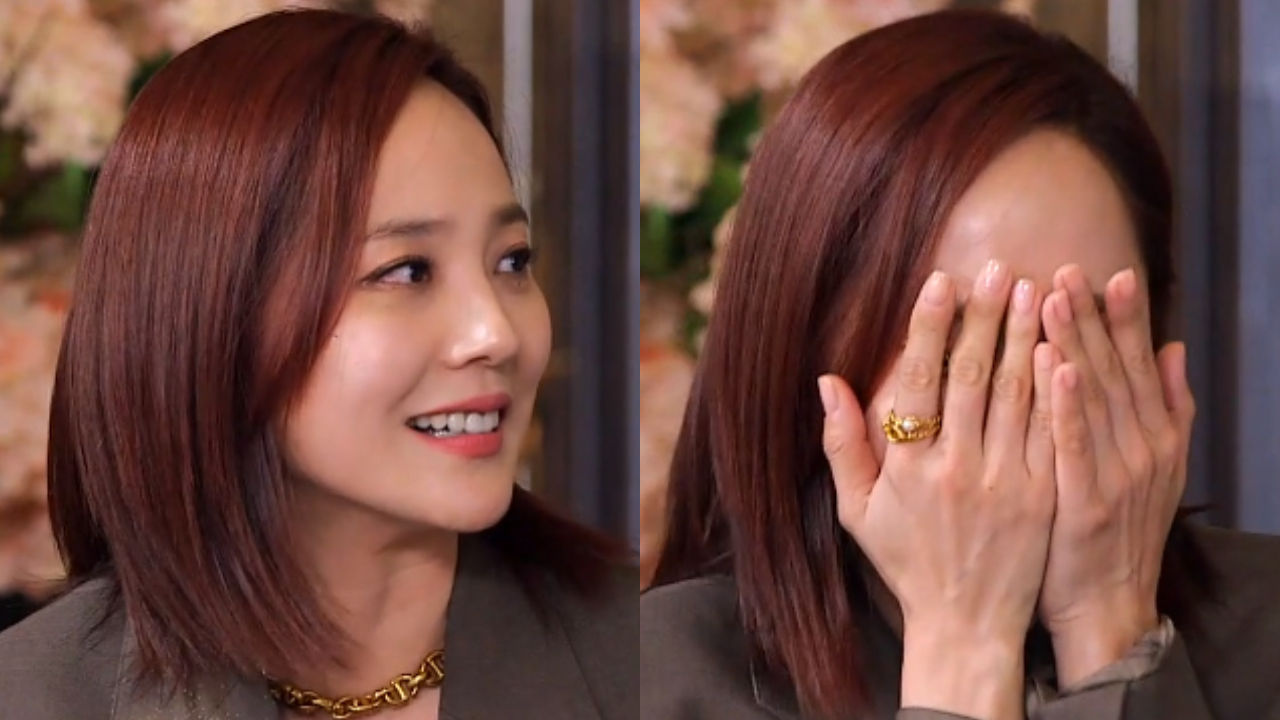 Actress Eugene cried while talking about the hardest scene she had to film in 'The Penthouse 2: War in Life'.

On April 3, SBS' drama 'The Penthouse 2: War in Life' aired a special episode where the cast was being interviewed.

While on the topic of the hardest scene they have to film, Eugene revealed that it was the scene when her daughter in the drama died.

In 'The Penthouse 2: War in Life', Eugene plays the role of 'Oh Yoon-hee', a single mother raising a high school daughter 'Bae Ro-na'.

Eugene said, "There was this scene where I held Ro-na in my arms and said, 'Ro-na, please wake up. You are making me scared.'"

Then, the actress said she was worried about the scene when she first saw it in the script.

Eugene explained, "I was like, 'Will I be able to stop crying while saying that line?' It was because I have a daughter in real life. I never wanted to act a scene where my child died even though it is not real. It's just that one experience I never wanted to go through."

She resumed, "Nobody here knew that Ro-na was actually going to die. When I received that script, I sighed hard and was like, 'Okay, so I guess this is something that I have to do.' I accepted the reality."

She suddenly burst into tears and commented, "But it honestly was so hard. I didn't want to do it. Sorry, I don't know what's got in me."

Back on April 2, the last episode of 'The Penthouse 2: War in Life' was aired, and it ended with a successful viewing rate of 26.5%.