[SBS Star] BTS Reportedly to Release New Music in May

[SBS Star] BTS Reportedly to Release New Music in May 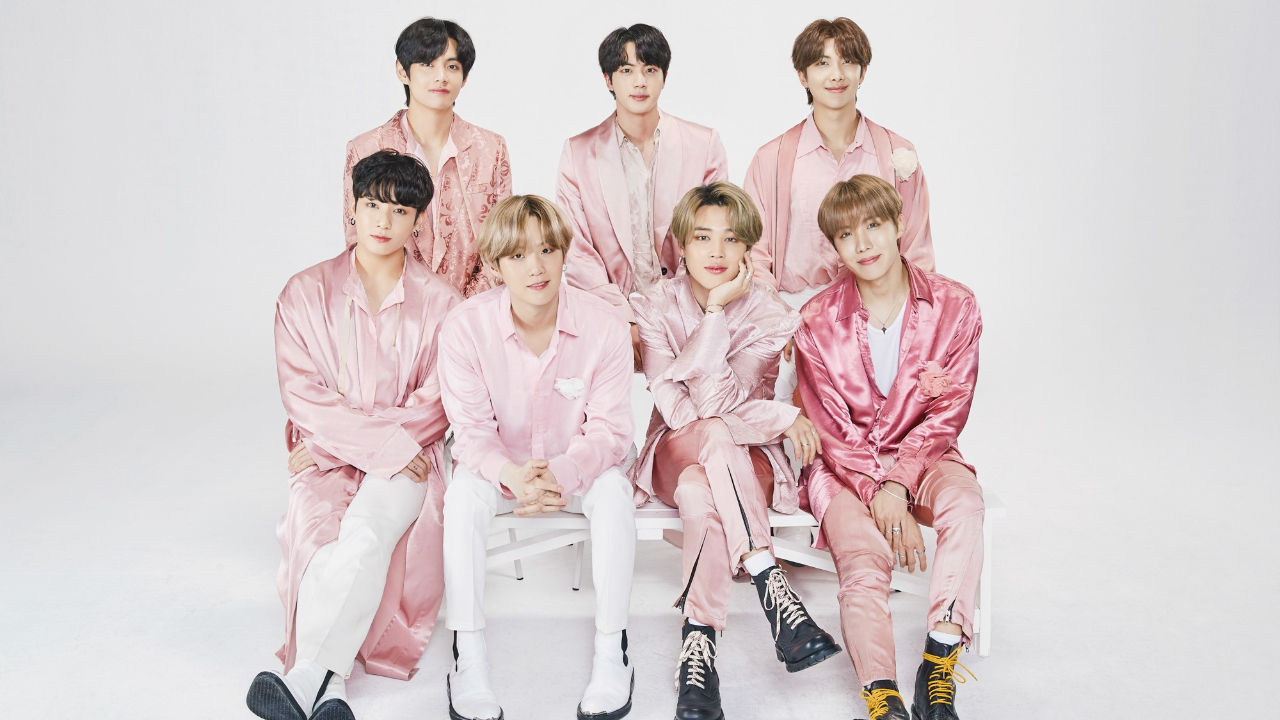 On April 5, news outlet Sports DongA reported that BTS is releasing new music in May.

The report stated that BTS recently decided to release new music in the first half of the year before it becomes too late.

Even though BTS is currently busy participating in different projects, the members of BTS showed their strong willingness to release new music in the near future.

The members who are ready with their mixtapes will be reportedly releasing them first.

Not too long ago, V actually mentioned that he was working on his first solo mixtape in a behind-the-scenes footage of the group's special album 'BE'.

The agency said, "We will be announcing the details of BTS' upcoming album once we confirm the date."

If BTS confirms to make a comeback in May, the group will be returning to the industry in about half a year.