[SBS Star] VIDEO: Lee Hyun Shares a Video of Himself Touring Around the New HYBE Building

[SBS Star] VIDEO: Lee Hyun Shares a Video of Himself Touring Around the New HYBE Building 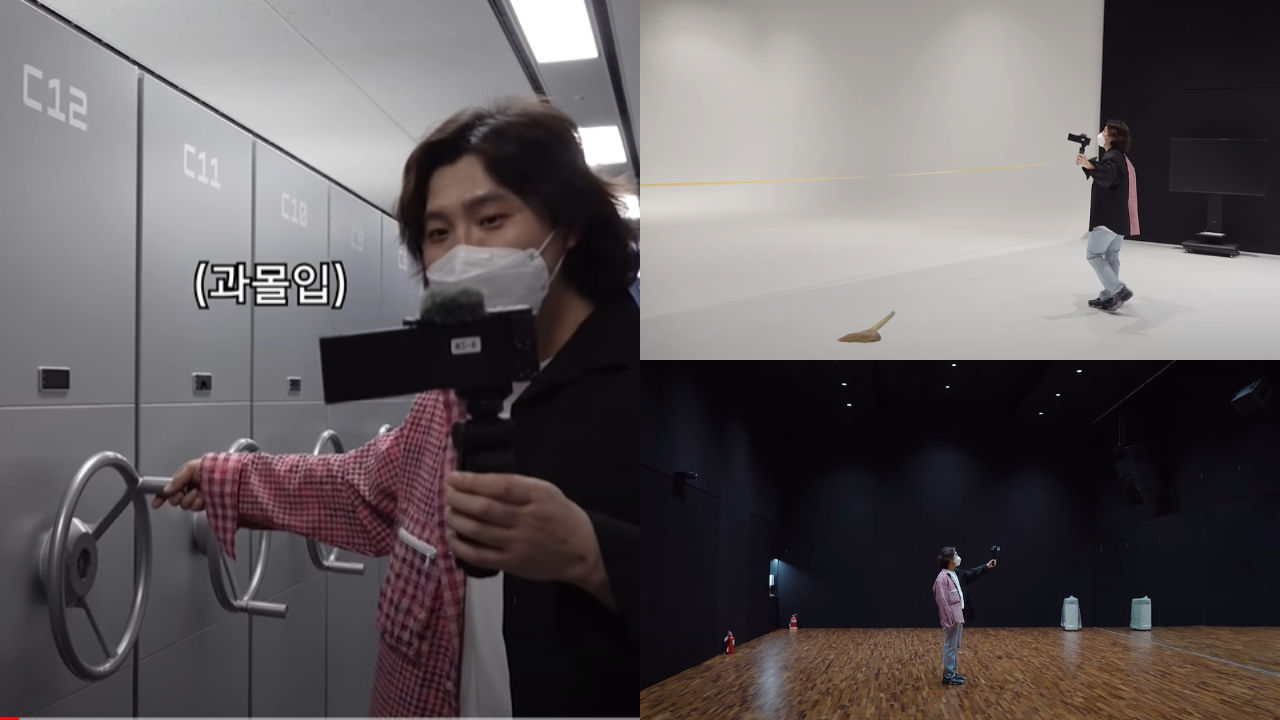 Singer Lee Hyun shared the inside of the new HYBE building.

On March 30, Lee Hyun updated his YouTube channel with a new video.

The video was of Lee Hyun walking around the newly-built headquarters of HYBE Corporation 'Yongsan Trade Center'.

Lee Hyun started off by going to the coffee shop where you can get the view of beautiful Han River out the window.

Then, he headed to the surprisingly large dining area and fitness center.

He also visited the storage area, which he referred to as, "The coolest area in the building."

Here, he implied that each artist at HYBE has their own work studio.

As it was such a big area, it took him about half an hour to find his work studio.

He wrapped up the video by stating that there is a publicly-opened museum in the basement of the building.

Recently, Big Hit Entertainment shared their plan to change the name of the company to HYBE Corporation.