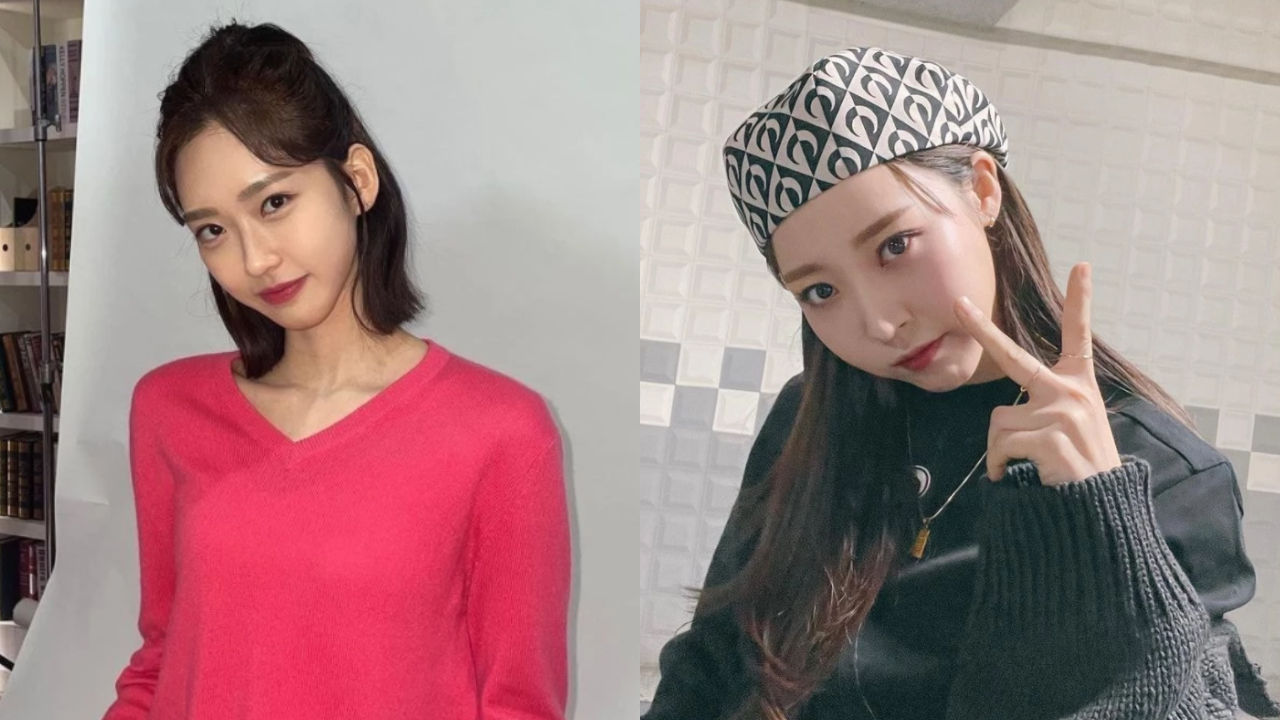 Fans are surprised to discover how much actress Han Ji Hyun and Moon Byul of MAMAMOO look like each other.

Recently, Han Ji Hyun has been getting a lot of attention from the public with her appearance in one of the currently-hottest dramas 'The Penthouse 2: War in Life'.

As fans watched 'The Penthouse 2: War in Life', they started to think Han Ji Hyun looked very similar to another popular celebrity.

For a while, they could not get any idea of who that was, but one fan found it out just the other day―it was Moon Byul.

This fan shared this on a popular online community to spread his/her interesting finding.

In the post, he/she included photos of Han Ji Hyun and Moon Byul which they uploaded on their Instagram.

Under this post, other fans left comments such as, "Whoa! They really do look very similar!", "They look almost as if they are twins!", "Yes, Moon Byul was the one who I've been trying to figure out!" and so on.