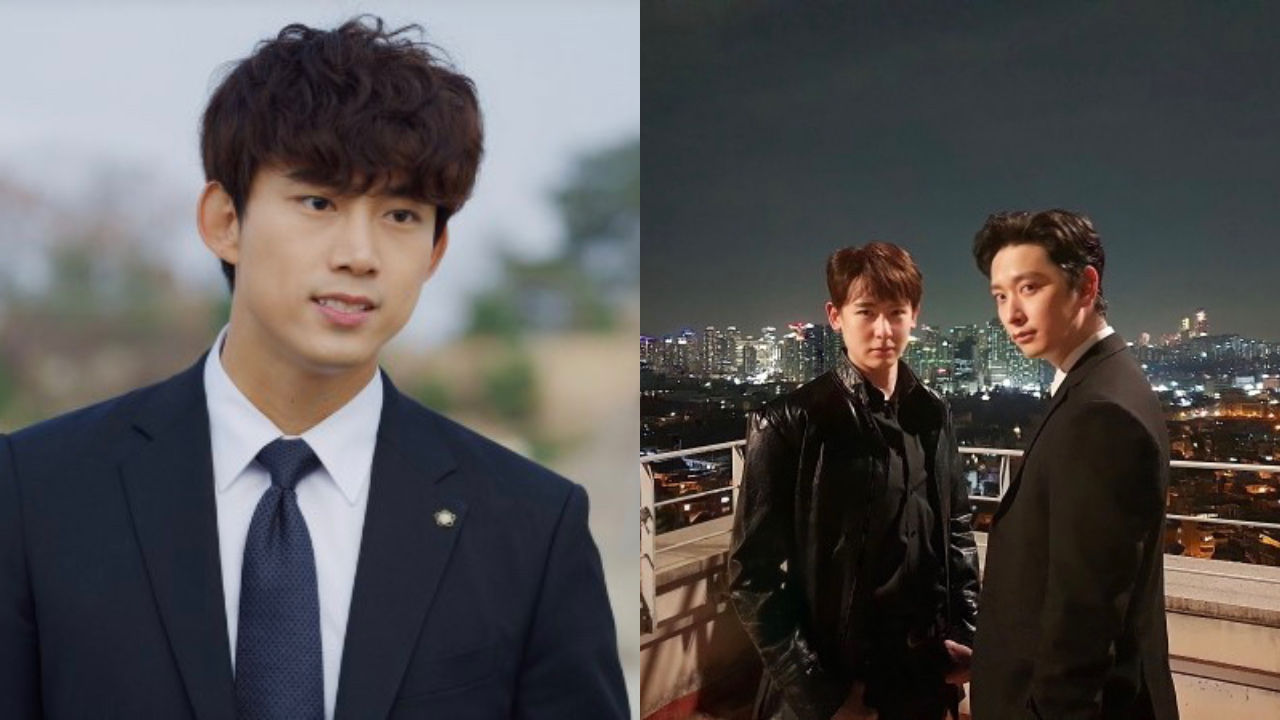 NICHKHUN and CHANSUNG of K-pop boy group 2PM showed support for their fellow member TAECYEON by making a special appearance on his ongoing drama.

On the 12th episode of tvN 'Vincenzo', NICHKHUN and CHANSUNG made appearance as two characters in a K-drama that TAECYEON was watching.

In 'Vincenzo', TAECYEON plays the role of 'Jang Joon-woo', a seemingly innocent rookie lawyer with a shocking secret.

The drama scene intensifies Jang Joon-woo's conflict on whether he should reveal his true identity, and the character eventually decides to reveal his identity.