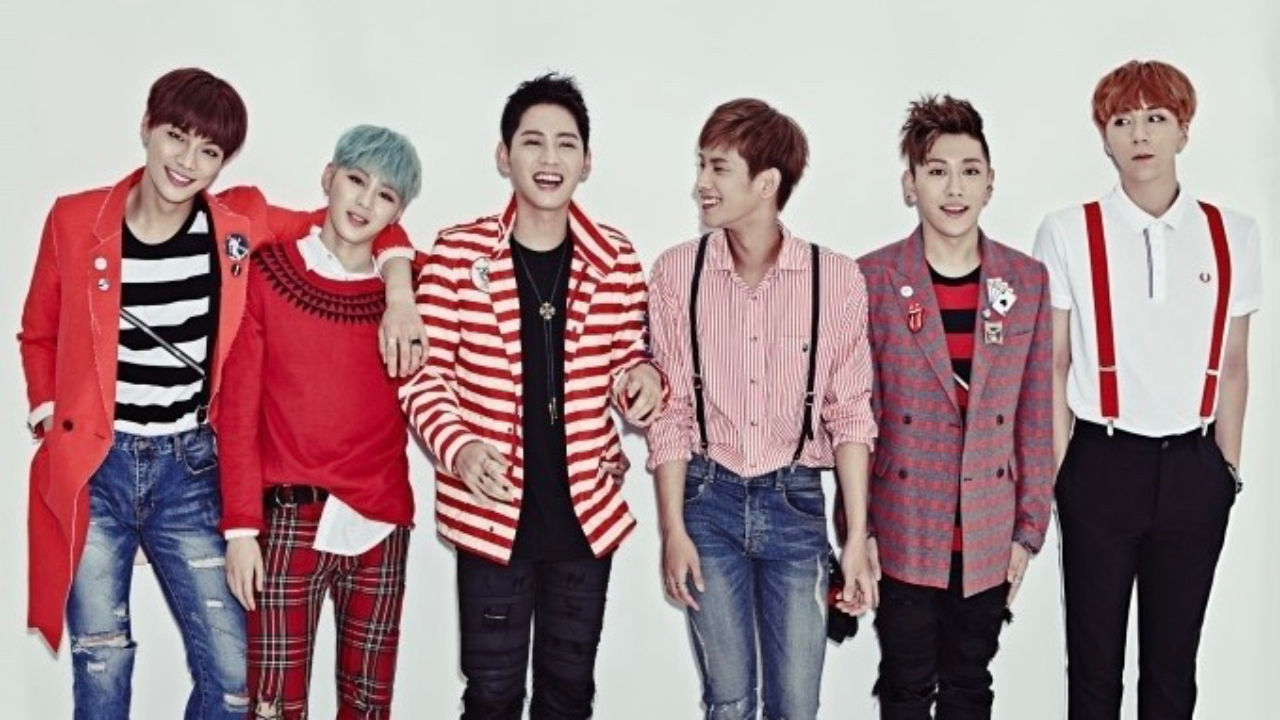 The agency's statement reads as follows:

Hello, this is Star Crew ENT.

First, we would like to express our sincere thanks to HOTPLE (HOTSHOT's official fanclub) for loving and supporting our agency artist HOTSHOT.

This is an announcement regarding HOTSHOT's team activities, which fans have been waiting for.

HOTSHOT, debuted in 2014 and has been together for a long time, has decided to wrap up team activities as of March 30, 2021.

HOTSHOT's activities as a group officially come to an end, but we will continue to provide support for the members so that they can each display their abilities.

We once again appreciate your support, and we apologize for bringing such sudden news to the fans who love HOTSHOT.

Please show continuous attention and lots of support for the members who will carry out individual activities in various fields in the future. Thank you.