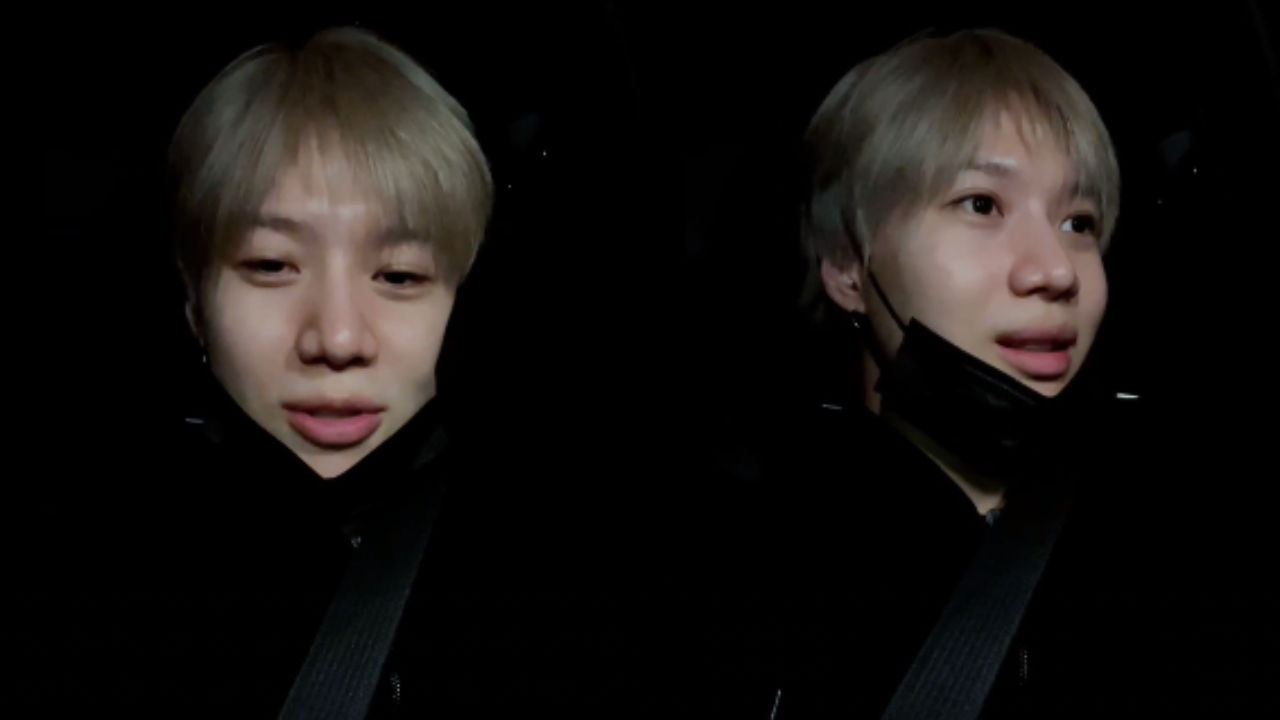 TAEMIN of K-pop boy group SHINee indirectly shared that he will be beginning his mandatory national military service soon.

On March 29, TAEMIN turned a live broadcast on NAVER V LIVE titled, "TAEMIN IS BACK".

The broadcast lasted for about 15 minutes, and thousands of fans around the world watched it.

During the live broadcast, TAEMIN said, "Do you miss me? You miss me every day, right? You must miss me a lot."

He continued, "This summer's going to be a good one. When I'm with you, your heart gets too warm, doesn't it?"

He went on, "I can tell you that this summer's going to be just hot. It will be better because I wouldn't be there with you."

Then, TAEMIN paused for a bit; bitterness spread across his face.

TAEMIN commented, "Maybe I shouldn't have said this, but I wanted to let you know before I told anyone else."

It seems like it is not easy to postpone his military enlistment any longer as TAEMIN is in his late 20s.