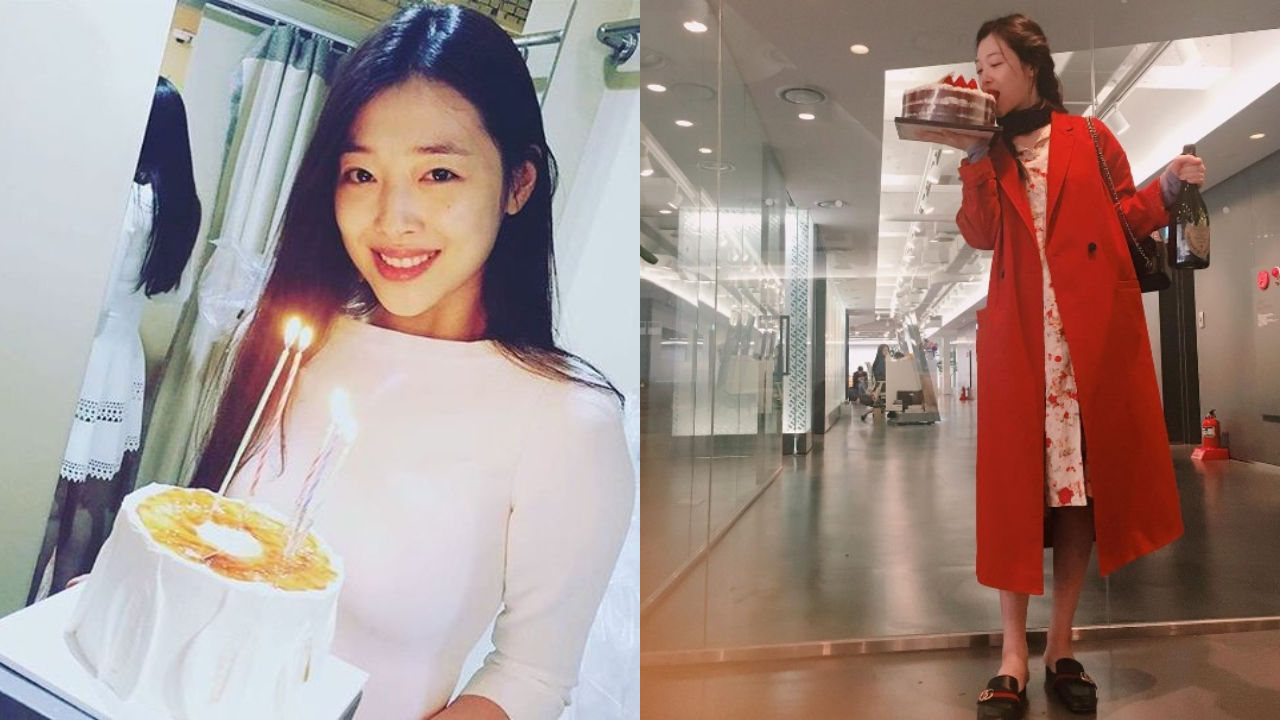 Fans are wishing late singer/actress Sulli a happy birthday on her birthday.

On March 29, national as well as international fans took to Sulli's Instagram to leave birthday messages to her.

On her last post that was posted on October 12, lots of new comments were added.

As soon as the clock turned 12 o'clock in the morning, fans became busy leaving birthday messages to Sulli.

Their comments were such as, "Hope you are resting in peace, unnie. Happy birthday.", "Wherever you are, I wish you a day filled with happiness. We all miss you very much.", "I hope you are having a great birthday over there. Love you, Sulli." and so on.

It seemed like many were still remembering Sulli, and these comments made the eyes of fans teary.

Then on October 14, 2019, Sulli's manager found Sulli dead at her home in Seongnam-si, Gyeonggi-do.

Police concluded that Sulli took her own life based on the result of autopsy and investigation.