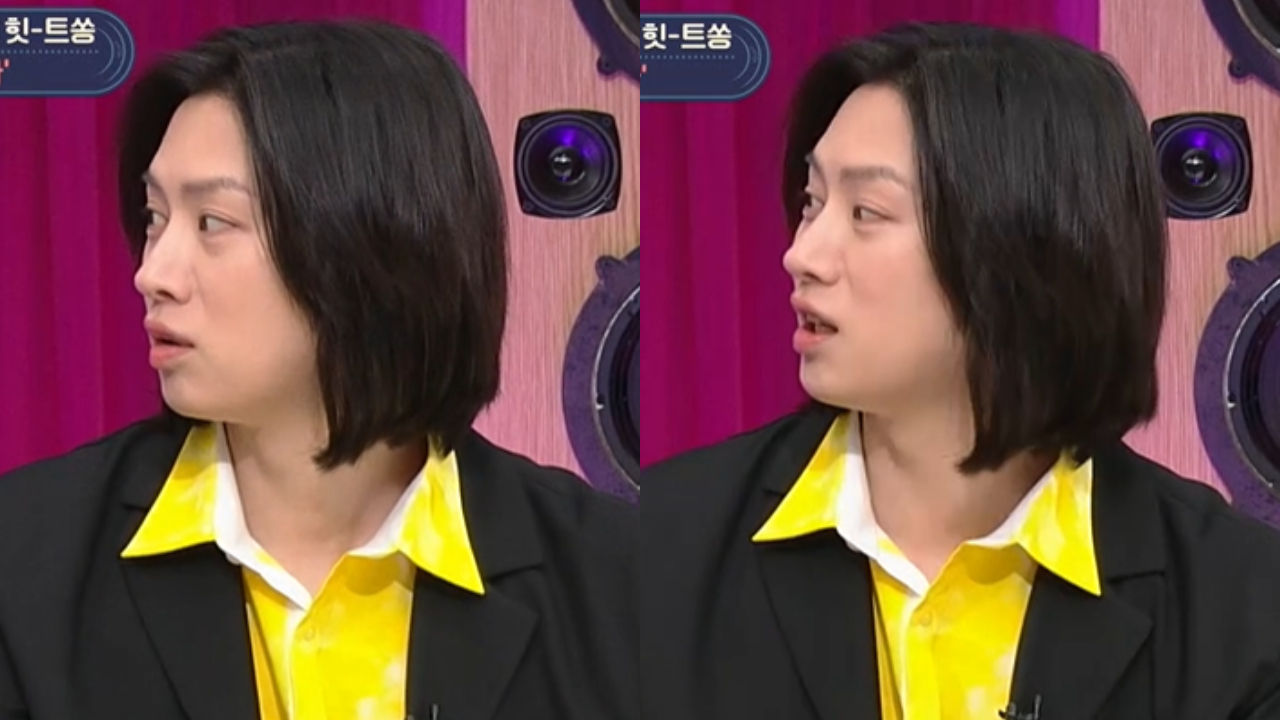 While revisiting the 2001 hit song 'Because I'm a Girl' by girl group Kiss with his co-host Kim Min-ah, HeeChul said that he found the lyrics to be scary.

HeeChul explained, "The song goes, 'I don't want things to go well for you. Why are you happy with that pretty girl?' It kind of puts a curse on exes."

Kim Min-ah responded, "Well, but don't you feel annoyed if things go too well for your ex-girlfriends after breaking up with them?"

Surprisingly, HeeChul revealed that he actually wants all his ex-girlfriends to become more successful following a breakup.

HeeChul commented, "If, by any chance, things go badly for them, I don't want people to say their lives were ruined because they dated me."

He continued, "So, I'm always hoping they'll do even better and succeed even more than they were before."