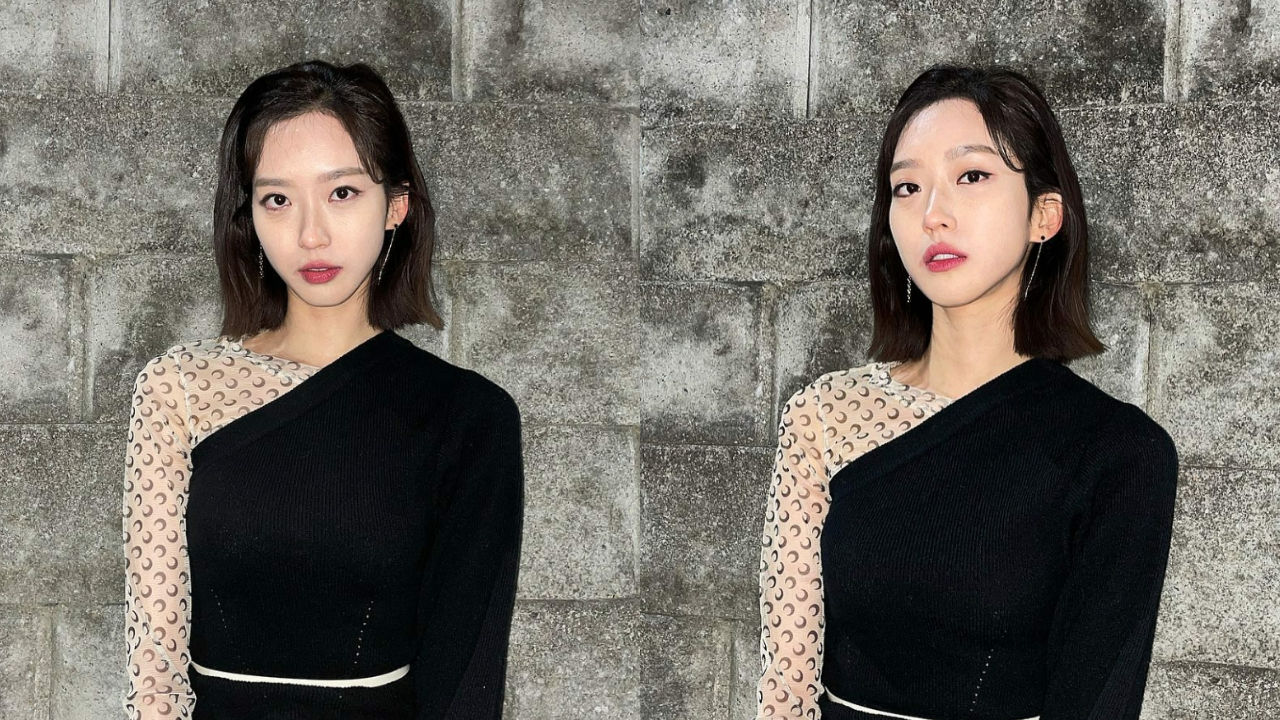 Actress Han Ji Hyun shared how she felt about playing the role of 'Joo Seok-kyung' in 'The Penthouse' at first.

During the interview, Han Ji Hyun talked about her character in currently one of the most popular Korean dramas 'The Penthouse 2: War in Life'.

'Joo Seok-kyung' is a high school student who is filled with evil and mean spirits.

Han Ji Hyun said, "When it was confirmed that I would be acting 'Joo Seok-kyung', my initial thought was, 'Whoa, how am I going to act this girl? She's so scary!'"

The actress resumed, "But as I continued to read the script, I realized that she also had a child-like pure side to herself. That's when I started getting attached to her."

She continued, "I feel like 'Seok-kyung' is similar to me when she is happy. I'm sure there is a part of me that has at least a bit of Seok-kyung's personality."

Then, Han Ji Hyun was asked what sort of role she would like to play in the future.

Han Ji Hyun said, "It seems like I left a great impression on everybody with my character 'Seok-kyung', but I actually would like to play someone kind in the future."

She went on, "I don't really want to try it just now though. Maybe in the far future. Before that, I would like to try acting a fun, extroverted and playful person."

She laughingly added, "I want to be in a historical drama as well. I want to play the queen or someone really mean. Oh, I have too many things I want to do!"