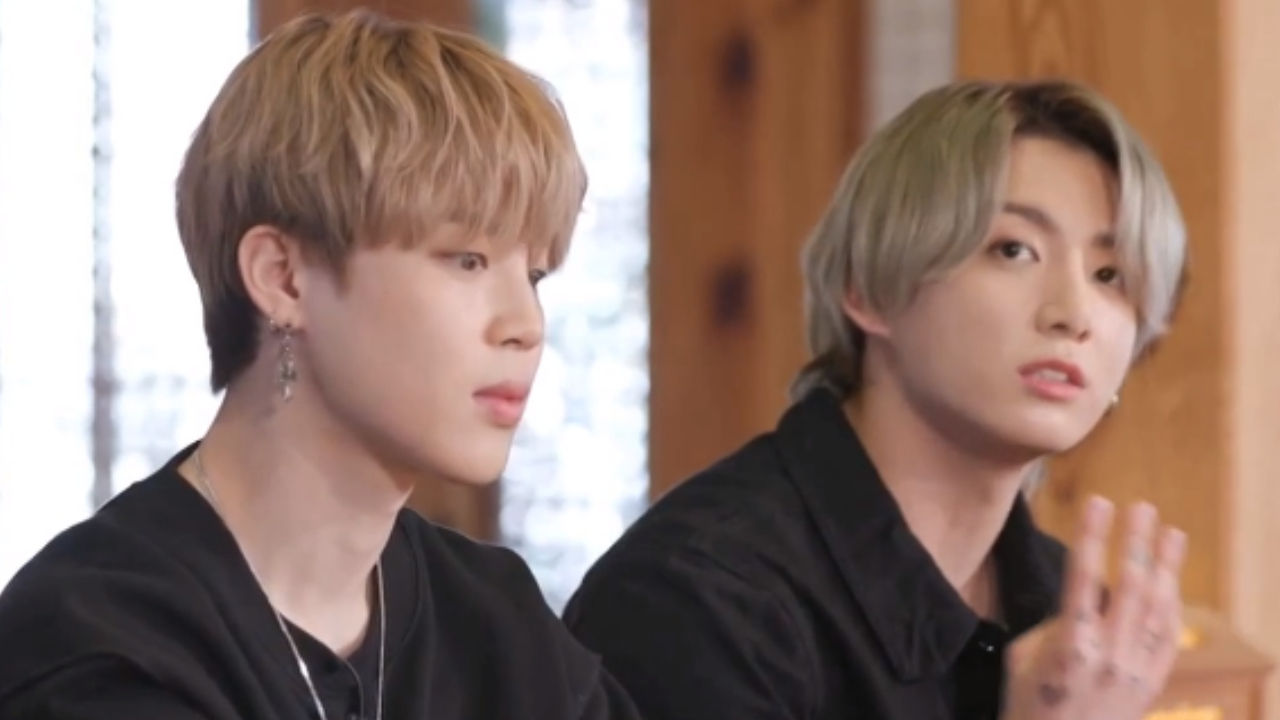 JIMIN of K-pop boy group BTS shared how hard he trained to enter the K-pop industry.

On March 24 episode of tvN's television show 'You Quiz on the Block', JIMIN reminisced the past when he was training to become a K-pop star.

While the members of BTS talked about their life as trainees, JIMIN revealed that he only spent about six months training before making debut.

JIMIN said, "It's true that my training period was shorter than a lot of other K-pop stars. I struggled so much during those six months though. I wanted to survive in that world, but had no idea what to do and where to start."

He continued, "When V or JUNGKOOK were getting their vocal lessons, I used to sit in the corner of their classes and take notes. I would go and practice based on those notes afterwards."

Then, JUNGKOOK said, "JIMIN is always very hard on himself. He worked the hardest out of all the trainees. He almost skipped sleeping. JIMIN woke up before anyone else and slept the latest."

When asked how much sleep he got during his trainee days, JIMIN answered, "I went to bed at like four in the morning and woke up at six thirty in the morning. I spent the rest of my time training."

With a surprised look on his face, Yu Jae Seok responded, "Wasn't that hard? Didn't you feel tired?"

JIMIN answered, "Well, I was pretty fine with it at that time. I even thought I should sleep at the practice room, so I brought a mattress there and slept there time to time."

Lastly, he added, "My fellow members helped me out a lot too. They told me, 'We are not perfect as well. Don't worry, we can get through this together.' Their words not only were comforting, but also were the energy that kept me going."

Following his 6-month training at Big Hit Entertainment, JIMIN kicked off his career in the K-pop industry as a member of BTS in June 2013.