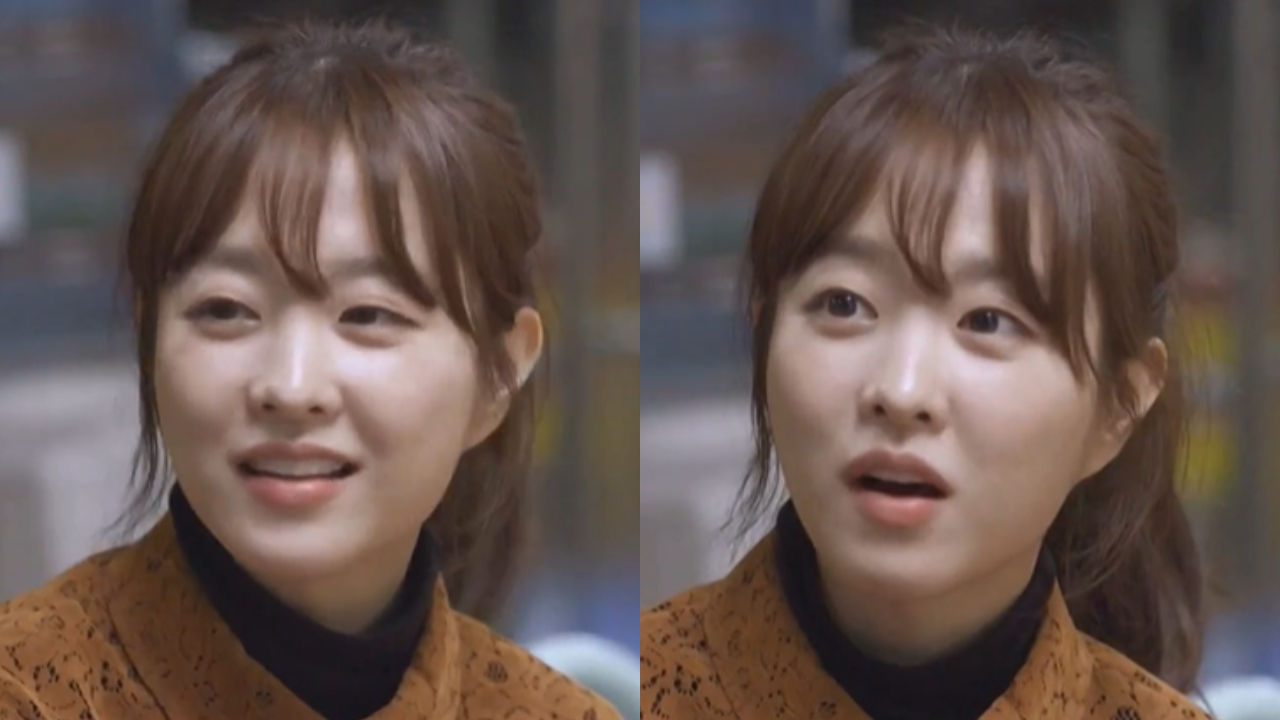 Actress Park Bo Young shared that she was on the verge of being recognized while working at her brother-in-law's coffee shop recently.

On March 11 episode of tvN's television show 'Unexpected Business', Park Bo Young talked about working at a coffee shop during her recent hiatus.

When Park Bo Young was sitting down with actors Cha Tae Hyun and Zo In Sung, she said, "I actually worked for my brother-in-law during my break. He owns a coffee shop."

The actress continued, "A lot of customers said that I reminded them of Park Bo Young. I was wearing a mask, so they didn't know that I was really Park Bo Young."

Cha Tae-hyun and Zo In Sung playfully commented, "Many guys must've asked you for your number. Didn't they?"

Park Bo Young laughed and answered, "Ah no, actually. I was wearing a mask, and my brother-in-law was around all the time, so..."

She resumed, "I started out as a cashier, but customers continued to almost recognize me when I spoke. Later on, I mostly spent time washing cups and stuff."

Then, Park Bo Young revealed that working at the coffee shop was not easy.

Park Bo Young stated, "When customers ordered drinks that were hard to make, I secretly looked at the recipe. But obviously, I didn't look very professional. So, some of them shouted at me."

She went on, "There were also times when I asked customers whether they wanted me to put their orders in a bag, they were like, 'How am I supposed to take them if you don't put them in a bag?' From then on, I just told them, 'I'll put these in the bag for you.'"

After listening to this, Cha Tae-hyun and Zo In Sung shook their heads side-to-side and responded, "That's ridiculous. They were in a bad mood on that day, and just let their anger out on you."