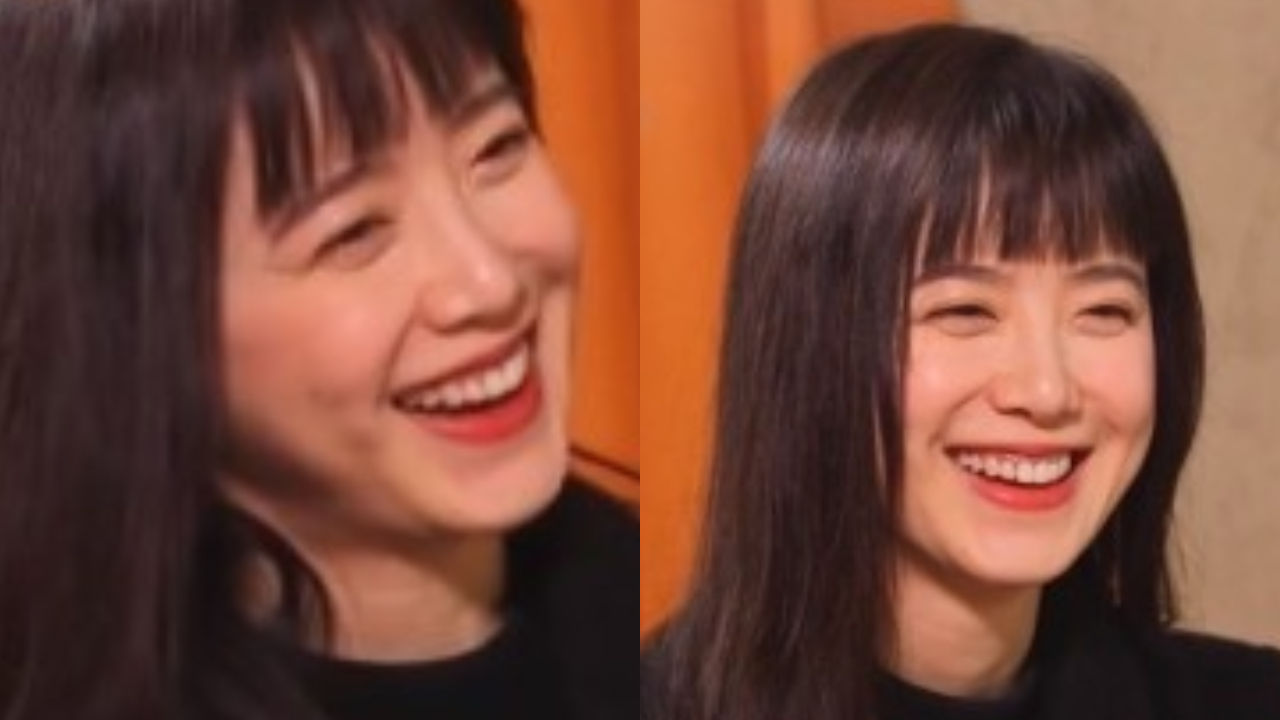 Actress Koo Hye Sun shared that there is someone who she loves at the moment.

On February 25 episode of KBS' television show 'Sumi Sanjang', Koo Hye Sun was seen having a conversation with the host Kim Sumi.

During the conversation, Kim Sumi asked Koo Hye Sun, "Are you lonely at all?"

Koo Hye Sun laughed and answered, "I go on lots of dates. There are many guys around me. In fact, too many."

Then, Kim Sumi asked, "Are you seeing anyone at the moment then?"

Koo Hye Sun responded, "Ah, it's hard to say that we're seeing each other, but I'm in love with him."

She resumed, "We go on dates and stuff, and I don't think I'm the only one who has feelings. I think he has feelings for me too."

After that, Koo Hye Sun said that she is the kind of person who is not good at being in a relationship.

Koo Hye Sun said, "It's probably because I'm not very romantic. I also think it is since guys fall in love with me for being unique, but then they expect me to be 'normal' after a while."

She continued, "It usually takes me some time until I give all my heart, but once I feel that he's the one, I give everything to him."