[SBS Star] VIDEO: "A Ghost?" BLACKPINK ROSE Has a Spooky Experience During a Live Broadcast

[SBS Star] VIDEO: "A Ghost?" BLACKPINK ROSE Has a Spooky Experience During a Live Broadcast 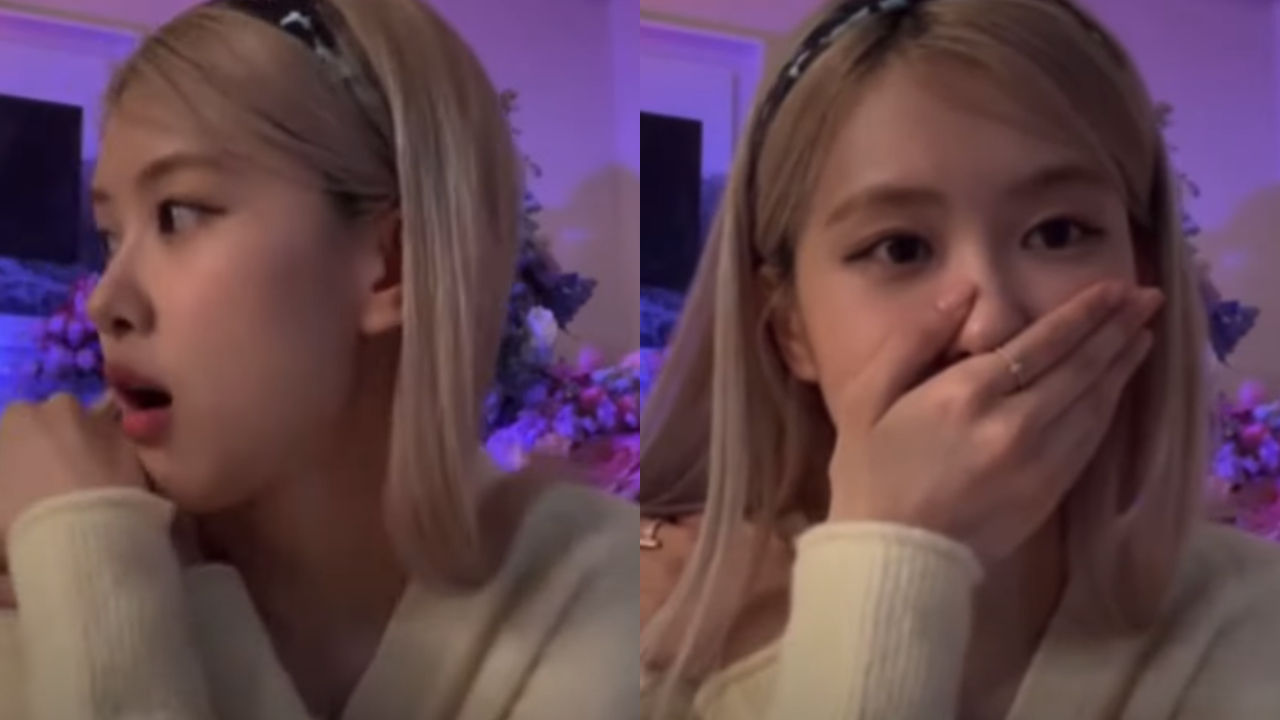 During the live broadcast, fans playfully kept telling ROSÉ that there was a ghost behind her.

To this, ROSÉ responded, "Guys, there is no ghost behind me. I know it."

She continued, "I've never seen a ghost before. If I happen to see a ghost for the first time today, then..."

In the middle of her sentence, something suddenly clonked behind her, making a loud sound.

It was coming from the right side of ROSÉ, and she instantly turned around in surprise.

She covered her mouth as if she was surprised by the coincidence, then tried to calm herself down.

She resumed with an awkward smile, "That probably wasn't a ghost. I'm sure something just fell. Anyway, I've never seen a ghost in my life, everyone. So, I don't really find ghosts scary."

Upon watching this part of the live broadcast, fans could not stop smiling at ROSÉ's cute response.