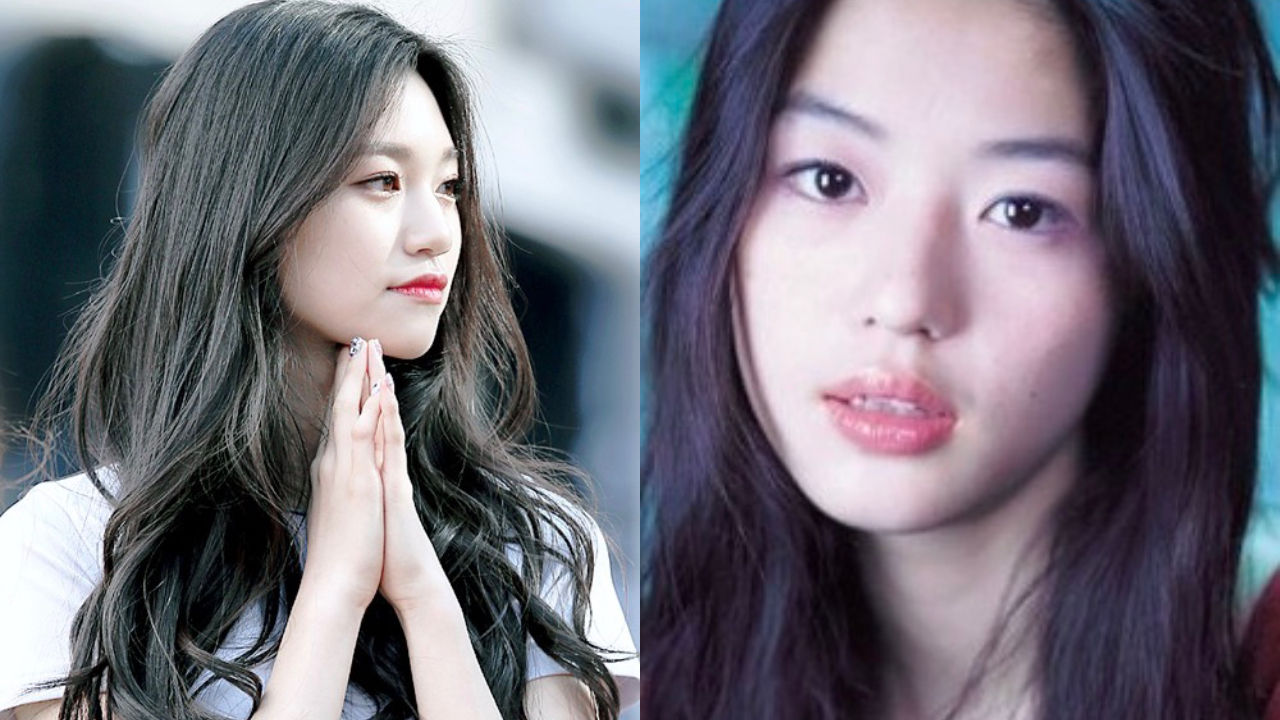 On February 23, it was reported that Kim Doyeon is confirmed to join tvN's new drama 'Mount Jiri' (tentative title) and recently finished filming.

Following the news, Kim Doyeon's management agency Fantagio confirmed, "It is true that Kim Doyeon will be starring in 'Mount Jiri'."

'Mount Jiri' is a mystery drama that centers around the people who climb through the unexplored parts of Mount Jiri, one of the highest mountains of the Korean Peninsula.

Kim Doyeon, who has been known for her strong resemblance with Jun Ji Hyun since her debut days, will portray Seo Yi-kang in her younger days.

Meanwhile, 'Mount Jiri' is expected to premiere within this year.