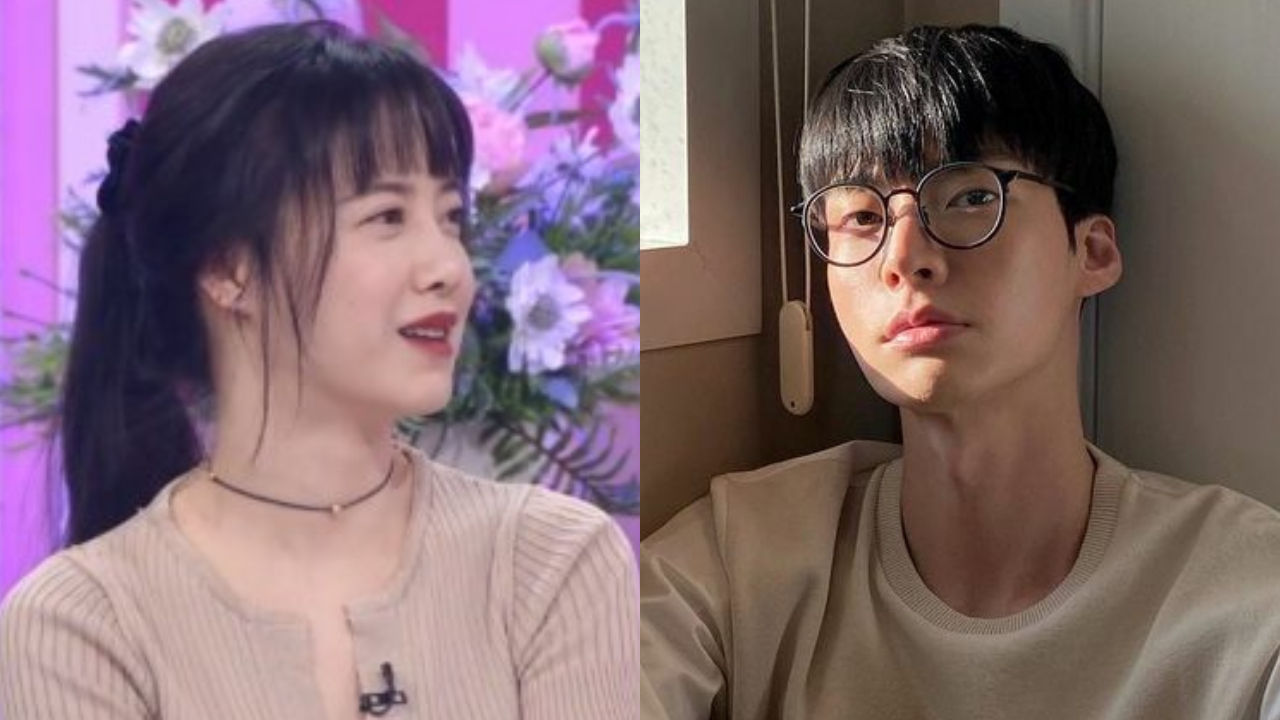 During the talk, Koo Hye Sun was indirectly asked about her divorce with Ahn Jae Hyeon.

Announcer Kim Jae-won asked, "Many are worried about you because there were some personal issues with you not too long ago. Are you okay?"

Koo Hye Sun answered with a smile, "Well, it all happened pretty long ago. It didn't happen that recently or anything."

She continued, "I'm busy trying to move forward again. I don't think that is an important matter to me at the very moment."

Kim Jae-won responded, "I guess it has become a long past to you already. Thank you for returning to the industry with such a good energy."

Back in August 2019, Koo Hye Sun shared that her 3-year marriage had lost its spark and Ahn Jae Hyeon wanted a divorce.

For some time after that, they engaged in a public back-and-forth regarding Ahn Jae Hyeon's alleged desire for a divorce, which Koo Hye Sun disagreed with.

About a month later in September, it was revealed that Ahn Jae Hyeon filed for divorce.

Then the couple officially divorced each other last July.