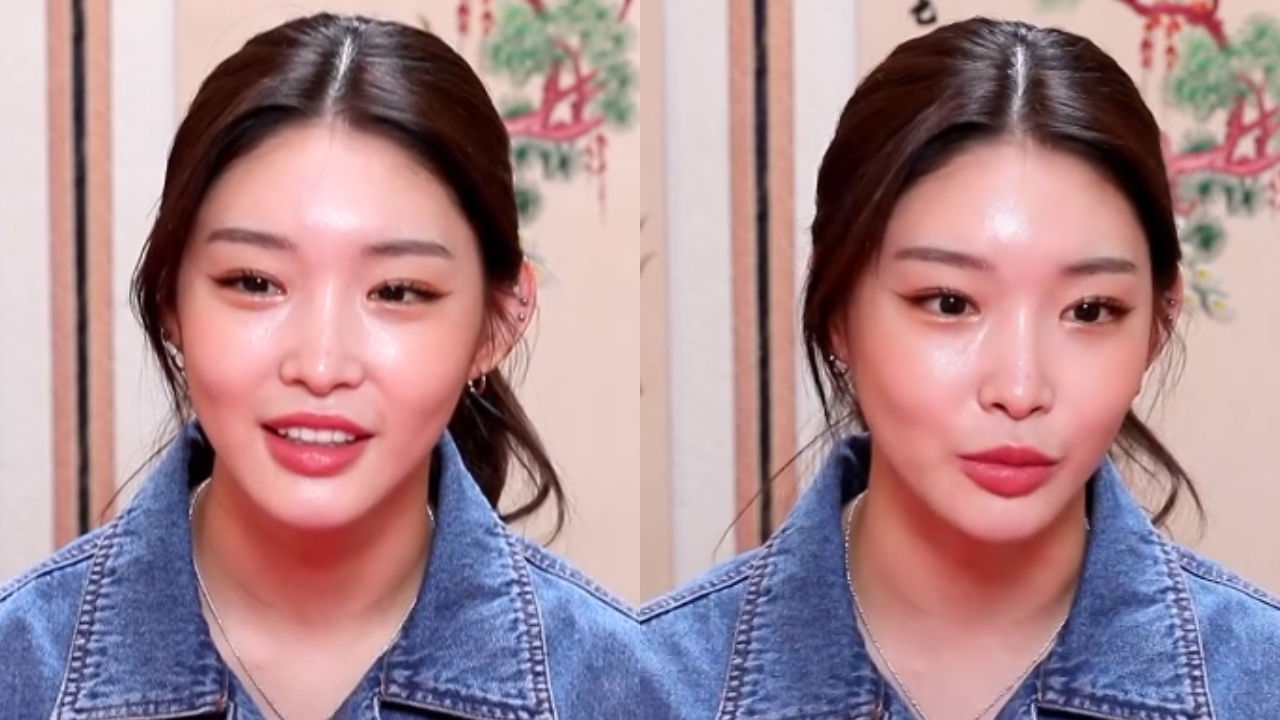 K-pop artist CHUNG HA shared that the recent 2-week break she had due to COVID-19 was her first time taking a break from work in about five years.

On February 22 episode of KBS' television show 'Ask Us Anything Fortune Teller', CHUNG HA made a guest appearance.

During the talk, CHUNG HA mentioned testing positive for COVID-19 back in December. "I'm completely fine now. I was symptomless when I had it as well. I was lucky."

She continued, "When I was quarantined at a facility for two weeks, I realized that it was my first time taking a break from everything in about five years. I just kept going and going until then."

Then, CHUNG HA revealed that she fainted once right after 'Gotta Go' promotions.

The K-pop artist said, "I got myself examined at the hospital. The result showed that my heart was slightly smaller than average, and I was born weak. There were actually times when I had thrown up following an all-day outdoor photoshoot."

She went on, "My eyes aren't too well either, so I used to frown due to light and some people would misunderstand me because of it."

Last year, the release of CHUNG HA's album was postponed, and it has finally come out on February 15.

CHUNG HA talked about this, "My album's out now, I don't know what it is exactly, but I feel a lot of pressure these days that I can't get a good night's sleep. I'm only getting like two hours of sleep every day."

She resumed, "I think the responsibility and pressure come from the fact that my company started off solely from me, and they still very much rely on me. The staff members even thanked me for giving them work to do before."

She added, "I felt so grateful as well. But sometimes, I want to take some time off. When I think about them though, I'm like, 'No, I can't stop. If I take a break, they may have a hard time.'"

CHUNG HA made debut as a member of project girl group I.O.I in May 2016.

After the group's disbandment in January 2017, CHUNG HA turned solo.