- 대메뉴 리스트
[SBS Star] MINHO Shares His Mother's Funny Response When He Got Scouted by SM Ent. at a Ski Resort
LIVE 제보하기

[SBS Star] MINHO Shares His Mother's Funny Response When He Got Scouted by SM Ent. at a Ski Resort

[SBS Star] MINHO Shares His Mother's Funny Response When He Got Scouted by SM Ent. at a Ski Resort 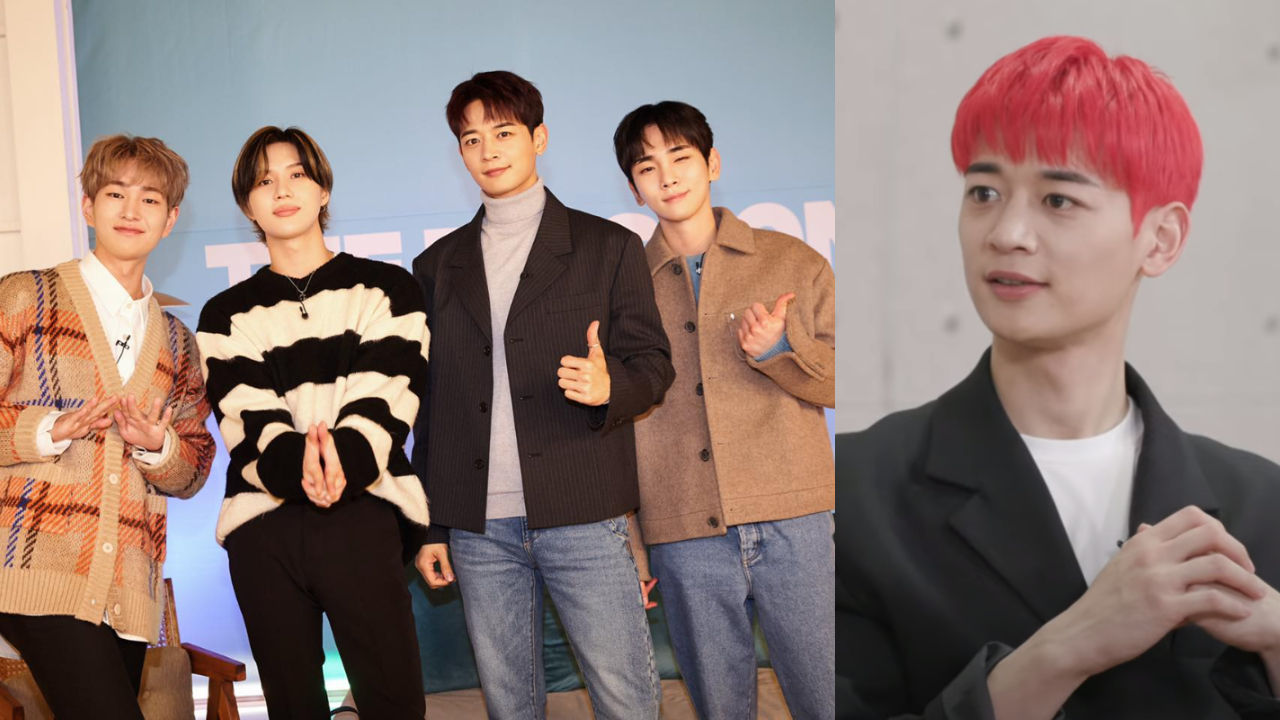 MINHO of K-pop boy group SHINee shared a fun story of how his mother thought SM Entertainment's casting director was trying to scam his family.

On February 18, one YouTube channel shared an interview of MINHO.

During the interview, MINHO reminisced the time when he unexpectedly got scouted by SM Entertainment at a ski resort.

MINHO said, "At that time, I was having tteokbokki (spicy rice cakes) with my older brother at a ski resort. At one point, we sensed these three women were following us around."

He continued, "We tried to run from them, but then one of them approached us and gave us her business card. She said, 'Are you interested in auditioning for SM Entertainment by any chance? Don't hesitate to contact me if you do.'"

He went on, "She asked for my number, but I had no phone at that time, so I gave her our home number."

After MINHO got home, he apparently gave the business card to my mom, explaining what happened.

MINHO said, "My mom ripped the business card off right in front of my eyes. She was like, 'This is a total scam. They tried to scout you at a ski resort. A ski resort. Don't you get it? Do you think that makes sense? It's fake.'"

He went on, "Back then, there were a lot of scouting scams, and she thought it was one of them. They kept calling our home though, and also somehow found the school I went to. They continuously showed up at my school."

Then he wrapped up the story by adding, "Thanks to their countless effort, I ended up going to the audition. From then, I started to become interested in music and performance, and dreamed of entering the K-pop industry."

Following his training for about two years at SM Entertainment, MINHO made debut as the main rapper of SHINee in May 2008.