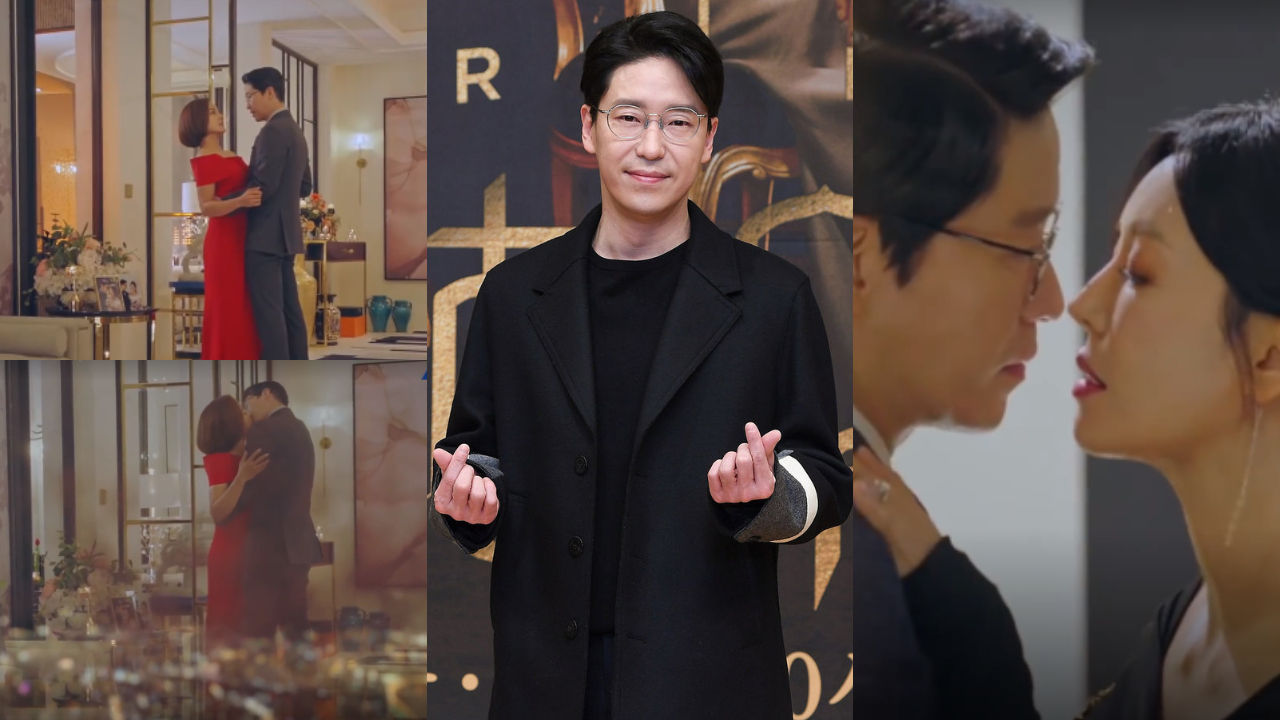 Actor Um Ki-joon shared that he racked his brain to think of ways to kiss better for the second season of 'The Penthouse'.

On February 19, an online press conference for SBS' upcoming drama 'The Penthouse 2: War in Life' took place at the SBS headquarters in Seoul.

During the press conference, Um Ki-joon was asked whether he tried to get out of his evil character 'Joo Dan-tae' upon wrapping up the first season.

Um Ki-joon answered, "Not really. There are three seasons for 'The Penthouse', so we still have a long time to go. So, I just continued living as Joo Dan-tae."

He continued, "But there was an exception. I had to quarantine myself for two weeks due to the possibility of getting COVID-19 at one point. I was at home all the time I had lots of delivery foods then."

Following his answer, Um Ki-joon was asked another question, "What sort of preparations did you do for the new season?"

Um Ki-joon playfully responded, "I seriously racked my brain to think of ways to kiss better."

To this, actor Bong Tae-gyu commented, "I have such a great respect for Ki-joon. There are so many things to learn from him."

He laughed and continued, "I don't think there were any actors or actresses who have ever said they've comtemplated on how to kiss better for their next project during a press conference."

'The Penthouse 2: War in Life' is scheduled to unveil the first episode on February 19 at 10PM KST.