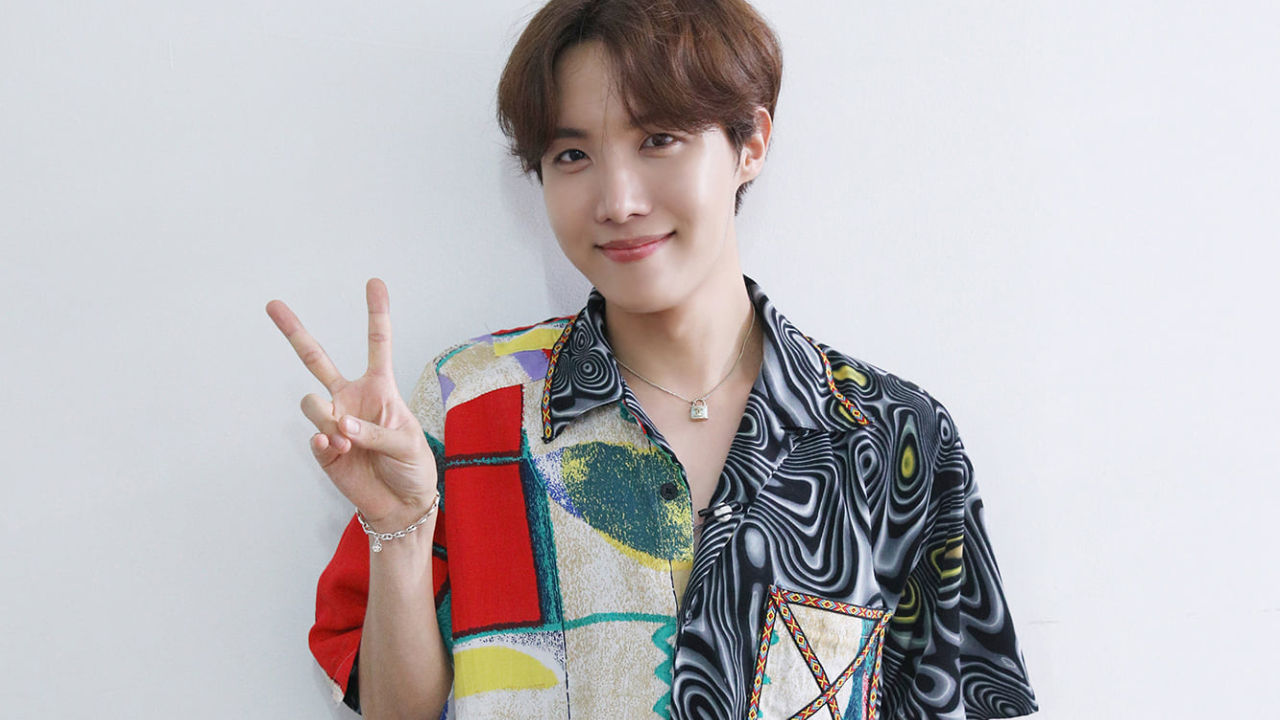 The organization shared that the donation will be used to support children who have vision and hearing disabilities.

J-HOPE explained why he decided to make donation, "I heard that the number of families in vulnerable situations is significantly increasing due to the prolonged COVID-19 crisis, and support for disabled children is urgently needed."

He continued, "I honestly hope this donation will further expand interest in supporting children with disabilities within the society."

This actually is not the first time J-HOPE has given support to ChildFund Korea.

Back in February 2019, J-HOPE was named a member of ChildFund Korea's Green Noble Club for Children, which is a group consisting of people who have made notable donations to the organization.

Regarding J-HOPE's continuous support and donations, the chairman of ChildFund Korea commented, "I would like to thank J-HOPE very much."

He resumed, "His good influence is leading to increased inquiries in donations by both Korean and non-Korean fans."

He added, "We will do our best to support children from low-income families in accordance with the wishes of our donors, including J-HOPE."