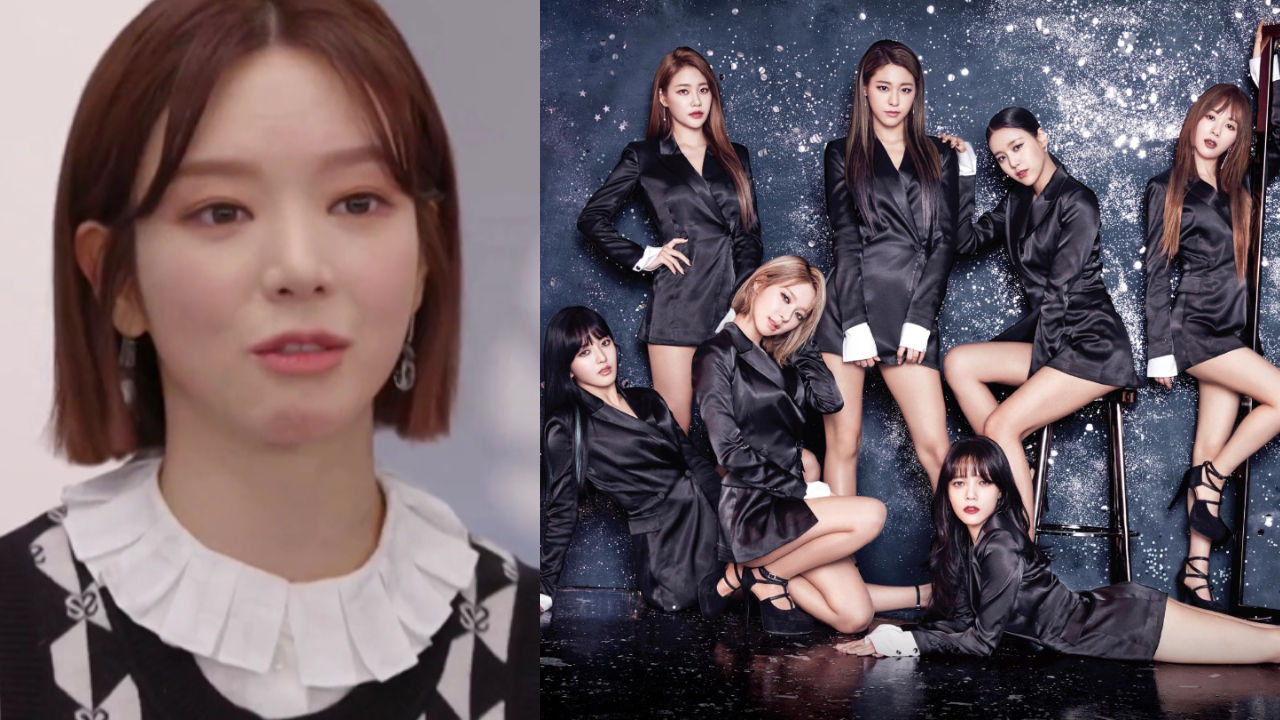 On February 16 episode of tvN's television show 'On & Off', Choa talked about her departure from AOA in 2017.

Choa said, "I was a very positive person. So, I was totally fine with everything. But one day, it all fell on me. I couldn't continue living that life anymore."

She resumed, "It may be because I was lacking of sleep. I was just way too tired every day then. I think I needed some time off."

Then, Choa was asked what she had been up to during her time off the industry.

Choa answered, "For about a year, I slept and slept. I didn't get enough sleep when I was part of AOA, so I tried to get as much sleep as I could."

She continued, "During my time as a member of AOA, our staff members helped us a lot. After leaving the group, I realized I wasn't able to do much by myself."

She went on, "I started off by signing up for an online banking, then completed many tasks on my own. I learned to be more independent."

After revealing that she was suffering from depression, Choa left AOA in June 2017.

Recently, Choa opened her YouTube channel, and also returned to the industry.

(Credit= tvN On & Off, FNC Entertainment)