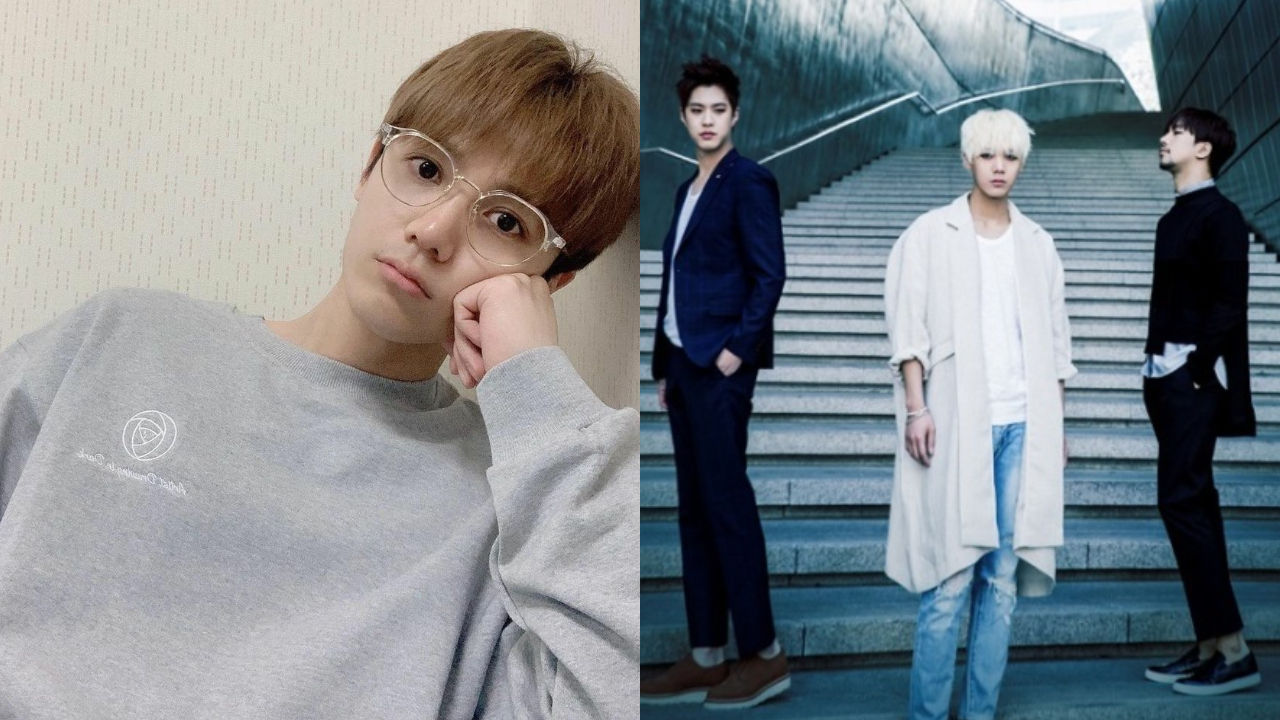 K-pop boy group MBLAQ's member Mir shared that he made debut without any training period prior to his debut.

During the talk, one of the hosts Park So-hyun mentioned Mir making debut without receiving training like most other K-pop stars.

Mir responded, "Yes, that's true. I didn't train for long. It's all because my brother-in-law was in the entertainment industry. He's actually the CEO of my agency."

He went on, "After I decided that I wanted to become a K-pop star, my brother-in-law said to me, 'I own a management agency, so come and start training there.'"

He resumed, "So, that's how I joined my agency. I started living with my brother-in-law then as well. That wasn't so fun, to be honest."

Then, Mir said his brother-in-law would always work on his laptop in the living room whenever he got home from training.

Mir said, "One day, I happened to look at the document that was opened on the laptop. It was an evaluation sheet of the trainees at his agency."

The K-pop star continued, "At the bottom of the sheet, there was my name on it. Next to it, there was a note saying that I was not far from being dismissed from the agency."

He added, "I had the toughest month at that time. I felt like everyone was talking about me behind my back. But thankfully, I managed to make debut as a member of MBLAQ soon after that."

Upon hearing this, Park So-hyun playfully commented, "Your brother-in-law may have purposely left the work on his laptop for you to see. It may have been part of his plan."