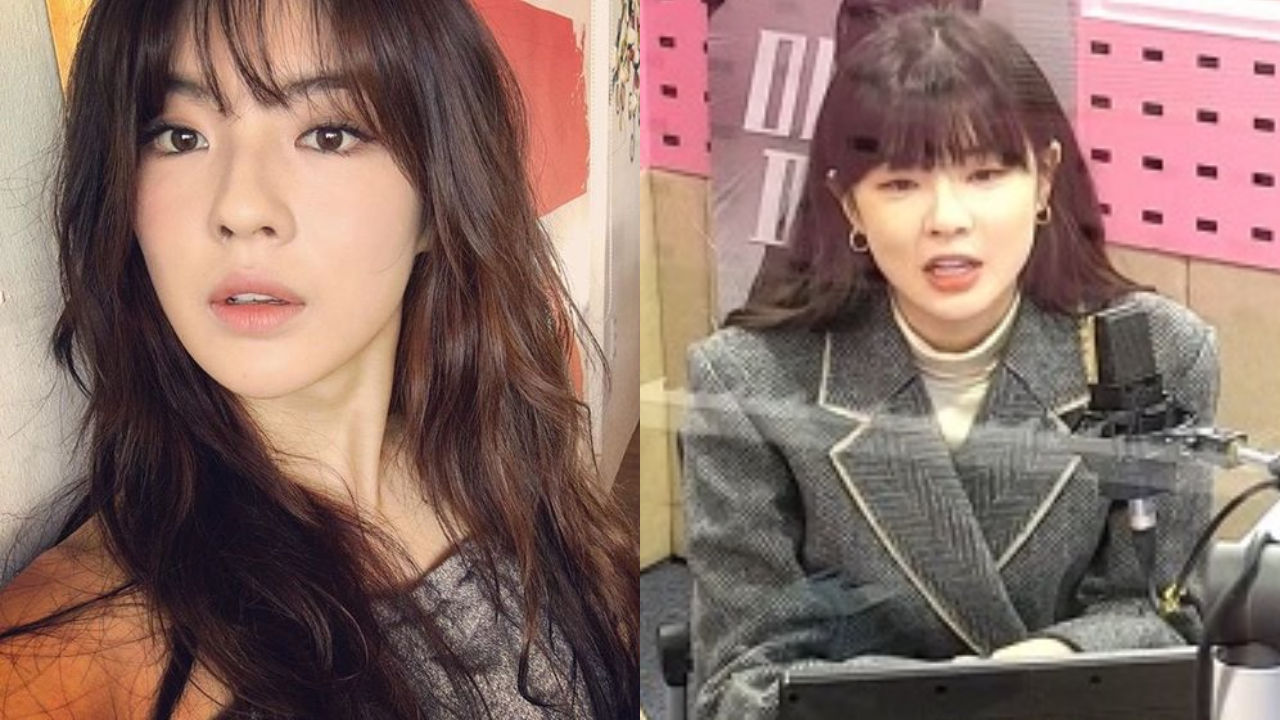 Actress Lee Sunbin revealed that she was over-confident about her singing ability when she was a K-pop trainee.

During the talk, the host Park Ha Seon asked Lee Sunbin, "I heard that you used to play the guitar. Do you still play it?"

Lee Sunbin answered, "Well, I never learned to play the guitar anywhere. It was all self-taught. So, I'm not very good at it. But yes, I do still play it."

Then, Park Ha Seon mentioned Lee Sunbin being on Mnet's television show 'Your Voice' in the past.

She said, "You were so good at singing on 'Your Voice'. At that time, you were training to make debut as a K-pop star, right?"

Lee Sunbin laughed and commented, "Ah yes, I was way too confident at that time. I had no reasons to be that confident, but I was for some reason."

She resumed, "Back then, I thought my singing was continuously improving that I was sounding better as days past."

She added, "I'm not great at singing now though. I don't think I could go on a show like that anymore."

Lee Sunbin spent years training to become a K-pop star, and was selected to make debut as a new member of existing girl group JQT in 2011.

However, her debut got called off as JQT ended up disbanding soon after.

Later in 2015, Lee Sunbin made debut as an actress with a Chinese drama 'Sage of Calligraphy Wang Xizhi'.