- 대메뉴 리스트
[SBS Star] VIDEO: CHUNG HA Talks About the Possibility of I.O.I's Reunion in the Near Future
LIVE 제보하기

[SBS Star] VIDEO: CHUNG HA Talks About the Possibility of I.O.I's Reunion in the Near Future

[SBS Star] VIDEO: CHUNG HA Talks About the Possibility of I.O.I's Reunion in the Near Future 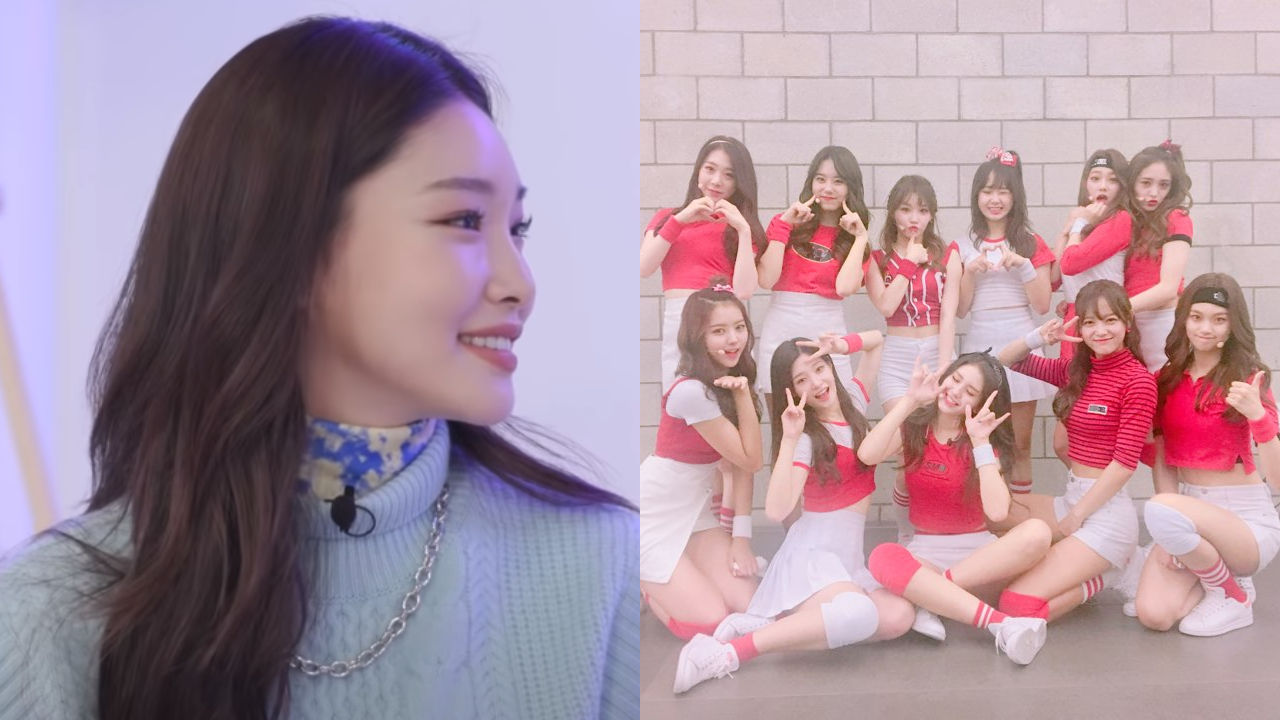 On February 11, CHUNG HA's interview was uploaded on one YouTube channel.

In this video, CHUNG HA was seen getting interviewed by hip-hop artist Jessi.

CHUNG HA answered, "I actually keep in touch with most of the members. Not all 10 of them constantly, but frequently enough."

She continued, "I keep in touch with Kim Do Yeon, Choi Yoojung of Weki Meki, MINA of disbanded gugudan, YEONJUNG of WJSN and Lee Chae Yeon of IZ*ONE quite often."

She added, "I'm about to release an album, so they are like, 'Hey, I saw your preview and also listened to this and that.' these days."

Then, Jessi asked, "If there is a chance for you to reunite and drop an album with the girls following your album promotions, would you do it?"

She resumed while pulling a sad face, "I hope that happens, but it's not going to be so easy as everyone's in a different company and situation and stuff."

The 11 members of I.O.I debuted in April 2016, soon after they wrapped up shooting Mnet's survival audition show 'Produce 101'.

They promoted together until the end of January 2017, then went back to their initial management agency after that.