- 대메뉴 리스트
[SBS Star] Eugene Describes How Hectic Her Life Was When She Was Part of S.E.S
LIVE 제보하기

[SBS Star] Eugene Describes How Hectic Her Life Was When She Was Part of S.E.S

[SBS Star] Eugene Describes How Hectic Her Life Was When She Was Part of S.E.S 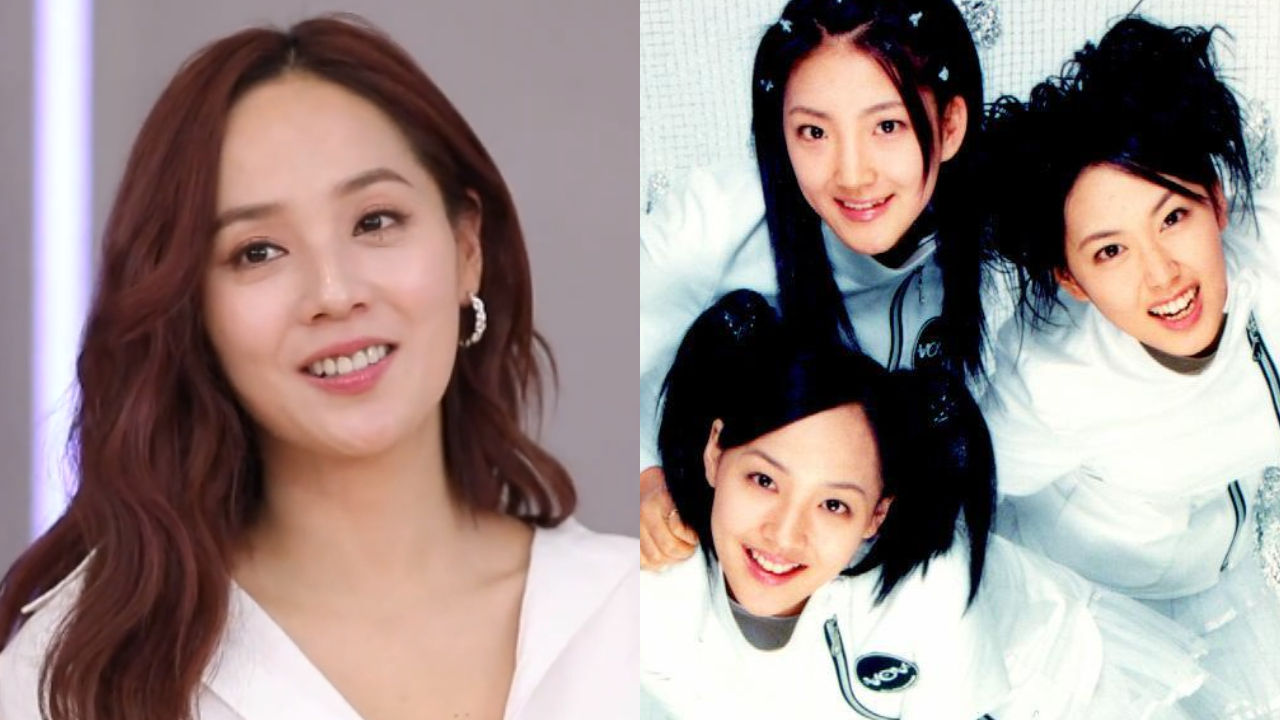 Actress Eugene described how busy her life was when she led the K-pop scene as a member of K-pop girl group S.E.S back in the day.

On February 14 episode of SBS' television show 'Master in the House', Eugene made a guest appearance.

During the talk, Eugene mentioned seeing comments on her Instagram asking her she really was a K-pop star in the past.

Eugene said, "It seemed like many people don't know I was once a member of S.E.S. A lot of them are like, 'Were you part of S.E.S? Really?'"

She continued, "I didn't get it at first, but I realized that it was obvious a lot of youngsters didn't know about my past."

Then, Eugene shared that the members of S.E.S lived hectic lives.

Eugene said, "We were seriously so busy then. We only got like one to two hours of sleep each day. Then, we would sleep for a short time while moving place to place."

She resumed, "Our make-up artists would do our make-up while we were asleep. It was like every time I woke up, I would be in a completely different city."

She went on, "So, we would shoot a music show in Yeouido, move to Gangnam by boat, then get on a helicopter to go to a city outside Seoul. We had a crazy schedule every day."