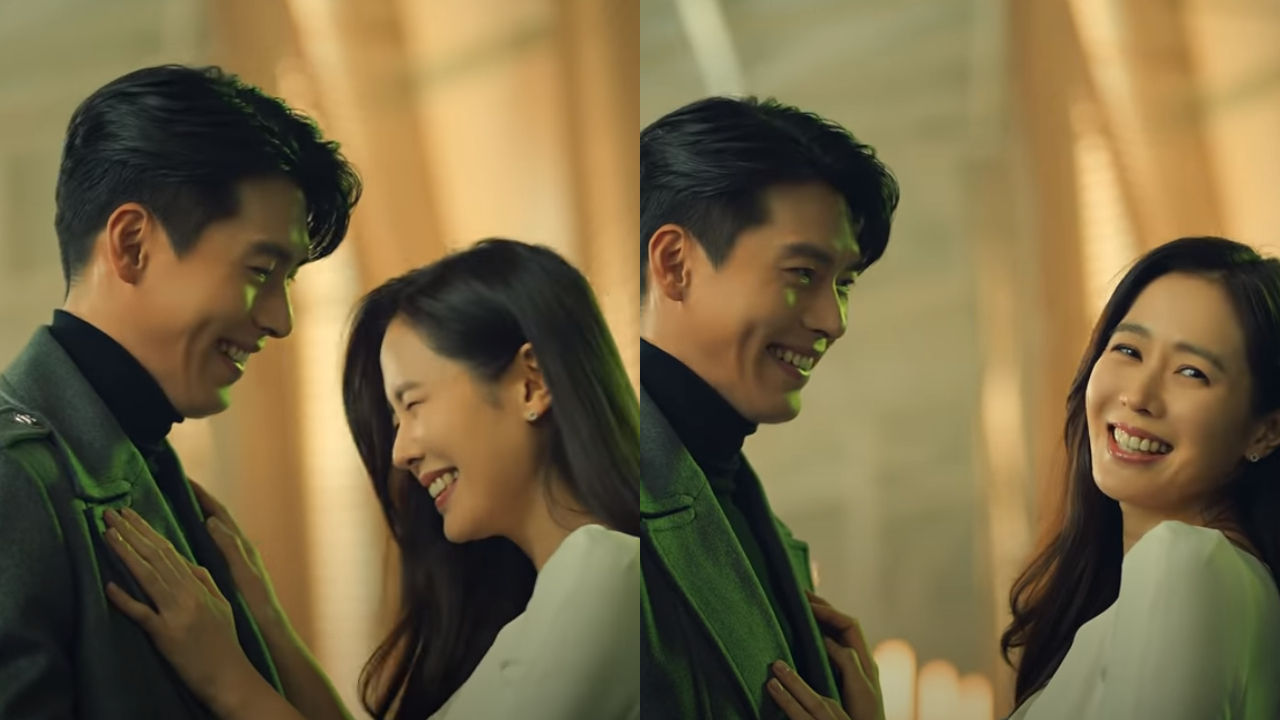 It was a minute-long commercial that featured one of the hottest Korean celebrity couples Hyun Bin and Son Ye-jin.

The commercial was to promote the company's 5G service around the country.

In the commercial, Hyun Bin looks for Son Ye-jin in a building using high technology with his phone.

When he finally finds and meets her, he smiles and looks at Son Ye-jin with loving eyes.

Son Ye-jin also playfully places her hands on his chest while showing the brightest smile on her face.

Previously in January 1, news outlet Dispatch reported that Hyun Bin and Son Ye-jin have been in a relationship for eight months.