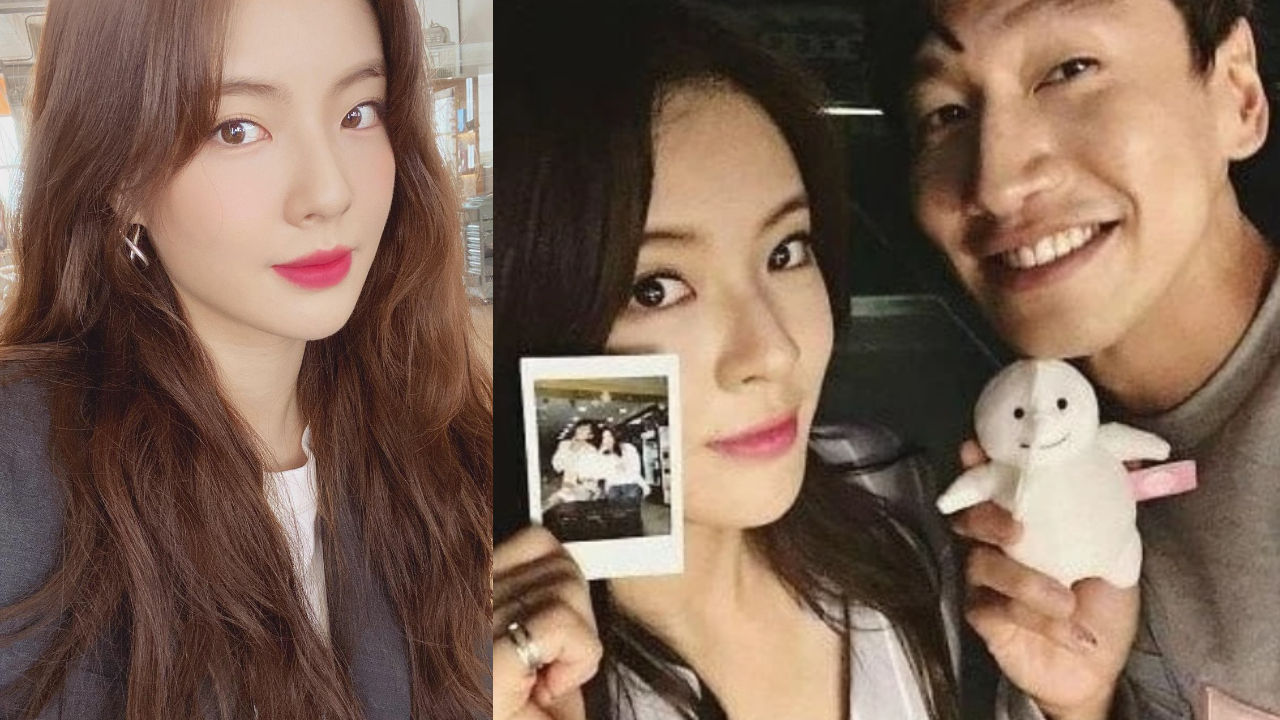 Actress Lee Sunbin revealed that she received plenty of support from her boyfriend Lee Kwang Soo for her upcoming movie.

On February 9, Lee Sunbin's online interview was held to discuss her role in an upcoming film 'Mission Possible'.

During the interview, Lee Sunbin was asked whether she was supported by Lee Kwang Soo for the film.

With a shy smile, Lee Sunbin responded, "Yes, I did get a lot of support from him. But I'm actually not the type of person who likes to talk much about work to anyone."

She continued, "Especially for my character in 'Mission Possible', I felt like I had to figure things out about her myself without anyone's advice."

She went on, "For other projects, I tried to get different advice from actors and actresses with more experience, but I did lots of thinking by myself for this one."

Then, Lee Sunbin was asked, "Would you guest on 'Running Man' to promote your film?"

Lee Sunbin laughed and answered, "I feel quite shy to talk about this. Umm... I don't think I will guest on 'Running Man'."

She explained why, "I probably should focus on promotions that aims more attention at promoting the film, so..."

Back in December 2018, Lee Sunbin and Lee Kwang Soo confirmed their 5-month relationship.