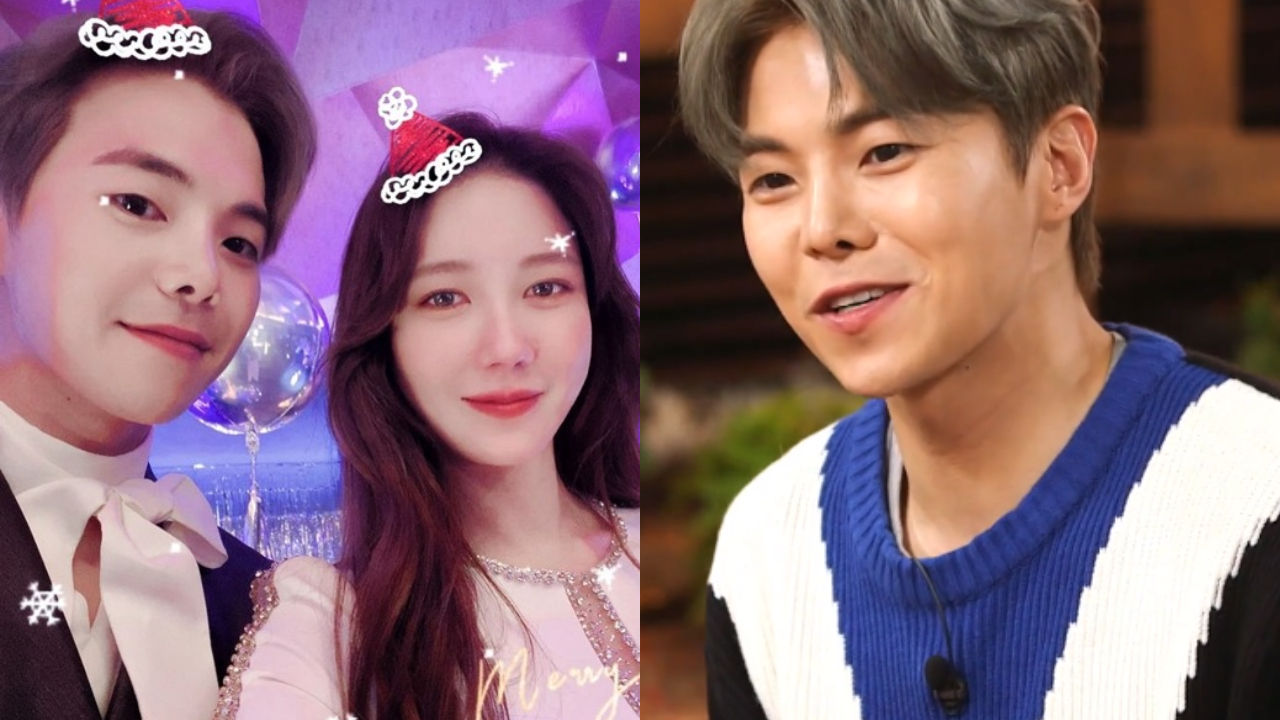 Actor Park Eun-seok shared that actress E Jiah could not remember working with each other a decade ago.

During the talk, the host Kang Ho-dong asked Park Eun-seok when he made his television debut.

Park Eun-seok answered, "I took a very minor role in 'Athena: Goddess of War' in 2010. That was my very first time making a television appearance."

Then, Kang Ho-dong asked in surprise, "Oh, wasn't E Jiah in that drama? She took the leading role, didn't she?"

Park Eun-seok laughed and responded, "Ah yes, she did. She actually shot me in the drama. My role was to wait for an order to launch a missile."

He continued, "As I was waiting for the order, I got discovered by E Jiah and she immediately got me dead with a gun. I was in that drama for a very short time."

The actor resumed, "When I met E Jiah for 'The Penthouse: War in Life', I asked her whether she remembered acting with me 10 years ago. She said she couldn't remember me at all."

Until recently, Park Eun-seok and E Jiah starred in SBS' mega-hit drama 'The Penthouse: War in Life' together.