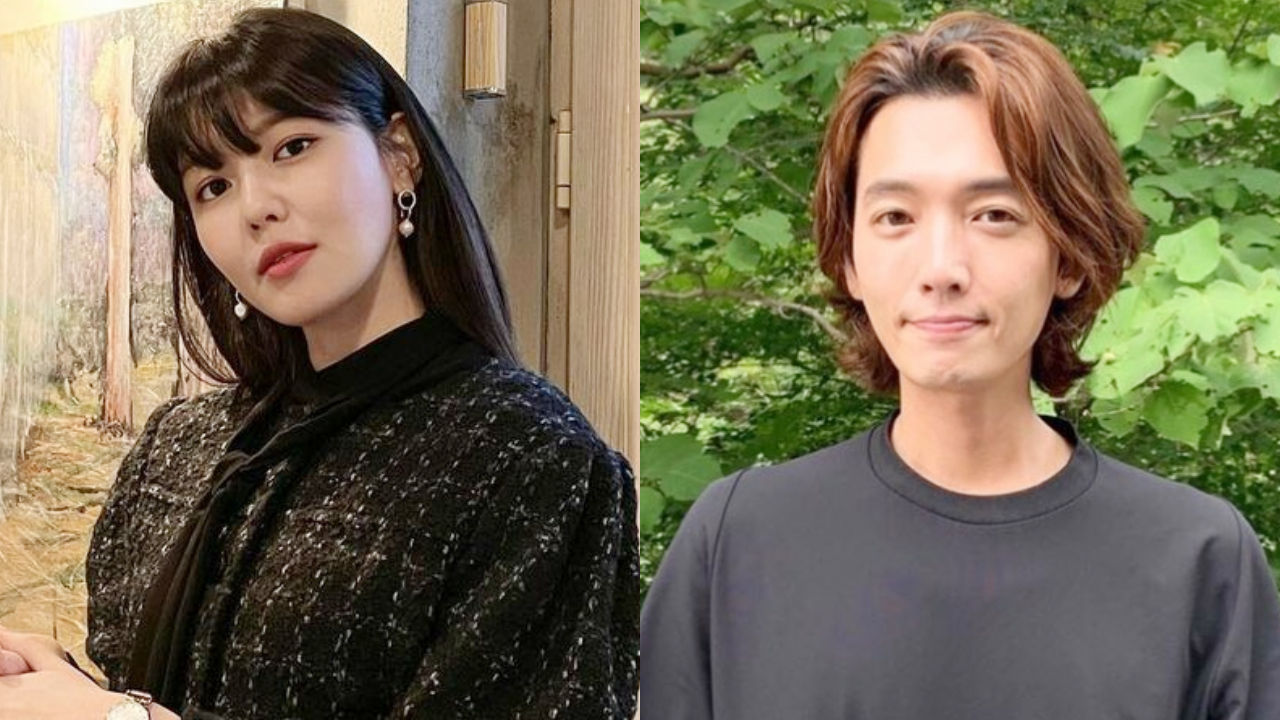 Sooyoung of K-pop girl group Girls' Generation revealed how grateful she feels to have actor Chung Kyung-ho by her side.

On February 8, Sooyoung sat down for an interview to talk about wrapping up her drama 'Run On'.

During the interview, Sooyoung mentioned her longtime boyfriend Chung Kyung-ho.

Sooyoung said, "Chung Kyung-ho is an actor who is great at acting in romantic comedy projects. I was able to ask him a lot of questions about acting in 'Run On'."

She continued, "I feel blessed that I'm in a position where I always have him next to me. He honestly was a big help to me throughout shooting. He gave me lots of ideas and advice."

She resumed with a smile, "The fact that I had Chung Kyung-ho to share my concerns give me a sense of stability in life."

Then, Sooyoung said it is hard to separate love and work for her.

She said, "They're all parts of my life. I try to do my best in both areas at all times. That's actually one of the things that I take pride in."

Sooyoung and Chung Kyung-ho started dating each other in 2012, and they made their relationship public in January 2014.